A leading Islamic cleric in The Sudan has declared a fatwa (religious ruling) against Sudanese receiving prizes from a handful of local and regional telecom companies, as reported on Oct. 24, 2013 by the Paris, France based Sudan Tribune.

Leading Islamic cleric as well as a member of the Sudanese Parliament, Al-Sheik Dafalla Hassab al-Rasool issued the official Islamic ruling against such telecommunications companies as Zain, Sudani, and MTN offering subscriber prizes such as new cars and cash, with the cash sometimes being in the form gold coins.

Claiming that the drawings are classified as gambling, al-Rasool declared that the winners should hand over their winnings to their local mosque or donate to the needy.

Al-Rasool made news last January of 2012, when as a member of Sudan’s Legislative and Justice committee in the North African nation’s Parliament was instrumental in declaring illegal a national Sudanese women’s soccer team due to the “immoral” nature of women publicly engaged in sports as well as such being a breach of “Sudanese ethics and values.”

Not the First Time…

As covered by Examiner.com earlier this month, Sudanese Shari’a Law-based courts have prosecuted and sentenced a number of women to public lashings under Article 154 of the criminal code “Practicing Prostitution.”

Found guilty, the women were classified as sex workers due to “sexually enticed men by as much as laughing in public” and/or wearing pants.

Also earlier cited was the 2007 case of an unidentified Sudanese girl:

Arrested for dressing indecently under Article 152, was also charged under Article 153 after police confiscated and searched her mobile phone on which they found a joke in a text message that the police officer deemed to be indecent.

As well as her punishment for breaching Article 152 [whipping], she received a further 40 lashes, one month in prison and a fine of 400 Sudanese pounds because of the joke.

This Means Something to Me… How?

According to the official governmental website ForeignAssistance.gov during the administration of Barack Obama, the American taxpayer has sent the Islamic Republic of the Sudan $1,013,200,000 worth of never-to-be-paid-back foreign aid.

There is no sign on the diplomatic horizon of aid being cut off to the Shari’a-governed nation any time in the future. 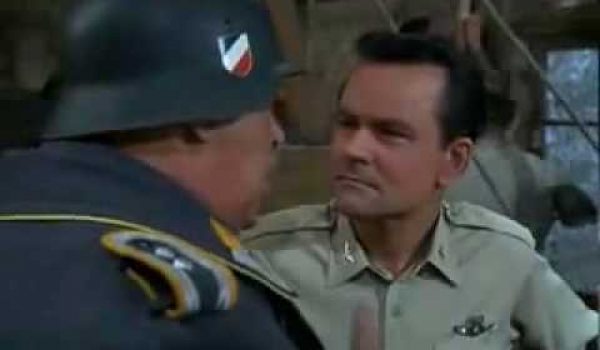 On being disillusioned: A letter to my liberal pals
Next Post
‘Cover Oregon’ doesn’t have me covered