Back in April, Citizens Against Government Waste named FHA Commissioner Galante “Porker of the Month” for “her agency’s apparent desire to rekindle the financial crisis of 2008 by developing new ways to interfere with mortgage markets.”

In the little-noticed report, CAGW wrote,

“In a staggering display of short-term memory loss, housing officials within the Obama administration like Commissioner Galante are bending over backwards to push banks to make bad loans again.”

Back in 2010, John Carney of Business Insider scolded the FHA,

We’ve mentioned before that the FHA seems to have no idea how bad things are going to get for its portfolio of mortgage insurance and is adopting completely inadequate reforms to protect against looming disaster…Arguably, a bailout of the FHA could result in the housing administration being all the more reckless since it will no longer face the constraints imposed by attempting to operate on a budget.

Not surprisingly, the FHA needs a bailout. Yes, the taxpayers will again be footing the bill.  Yesterday. Investor’s Business Daily reported,

“After years of covering up FHA’s losses, the administration now seeks a multibillion-dollar bailout…Analysts say the agency will need far more than a couple of billion to shore up its tattered balance sheet. Former Fannie Mae official Ed Pinto figures the FHA will need more than $25 billion. “The FHA is woefully insolvent,” he said.

Washington’s affordable-housing zealots plundered the government-chartered mortgage giants for easy, subsidized loans for folks who didn’t have the means to afford homes. Now they’re doing the same thing to their cousin.

After one of those housing zealots took the White House, he turned the FHA into a giant predatory lender, targeting those same delinquent folks for new subprime loans even though they’d already defaulted on past subprime mortgages. The FHA euphemistically calls these deadbeats “rebound borrowers.”

As Karen from the award-winning Lonely Conservative wryly notes,

“They put in place policies that cause these debacles, then stick it to the taxpayers to bail them out. Of course, anyone who objects is accused of being a racist suicide bomber who hates poor people.”

During the “government shutdown,” the FHA staff will still be “available to underwrite and approve new loans,” as reported by CNN yesterday. 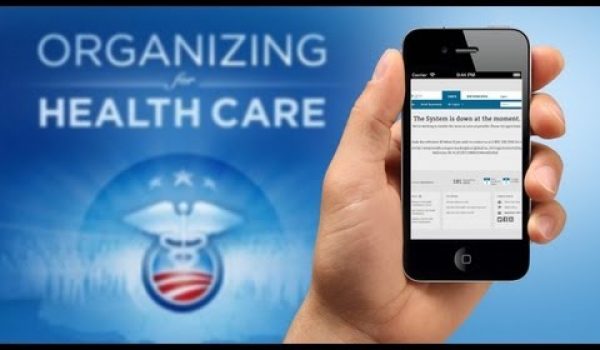 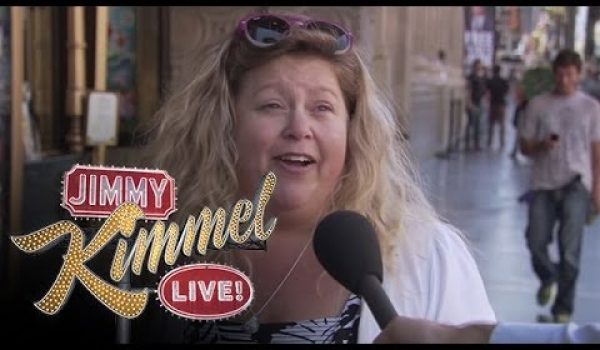