By now, most everyone in the space-time continuum knows that George Zimmerman, the neighborhood watch volunteer recently acquitted in the shooting death of Trayvon Martin, helped save a family of four trapped in an overturned SUV.

What many do not know — but accurately predicted — is that a number of Martin supporters actually think the accident was staged in order to help Zimmerman’s public image.

“So how long is it gonna be before the story gets out that the whole accident was scripted and planned and even rehearsed and then performed for real so that Zimmerman could come upon the scene supposedly coincidentally and be a hero” Rush Limbaugh asked Monday.

“I will guarantee you, if it’s not already out there, it’s gonna be a running theme on Twitter,” he added.

Naturally, Limbagh was right as Twitter users led the charge.

“I think so too. Next he will save a kitten from burning house (sic),” one person tweeted in response.

“Is it just me or does it seemed a lil bit staged that Zimmerman rescued someone from a car accident? Timing seems to be funny (sic),” added “Champ Sinatra.”

“Zimmerman didn’t witness the accident, but he responded before the police, or paramedics?!? STAGED!! It’s a d**n shame what they are doing,” one person said without specifying who “they” are.

A search of Twitter revealed hundreds of tweets suggested Zimmerman staged the accident.

Similar comments were seen on Facebook and a number of articles reporting the incident.

“No pics of the crashed SUV, un-named firefighter, un-named family that has made no statements to the media, un-named friend that helped GZ save the family. Anybody else smell a setup?” one reader said at the Huffington Post.

“I’m telling you, the left is insane, and this just can’t be, Zimmerman a hero?” Limbaugh asked. 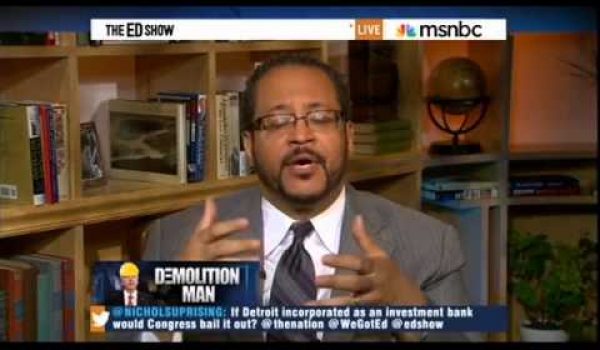