Give Eric Holder credit. Charles Krauthammer did. On a recent Special Report “all-star panel,” Krauthammer observed that the AG must know in his heart that a new trial claiming that George Zimmerman violated Trayvon Martin’s civil rights is a loser. So instead, Holder changed the subject. He is now focusing his attention on Florida’s “Stand Your Ground” law, telling the audience at an NAACP conclave on Tuesday that such measures “senselessly expand the concept of self-defense” and may encourage “violent situations to escalate.”

He went on, his remrks punctuated by bursts of applause:

We must confront the underlying attitudes, the mistaken beliefs and the unfortunate stereotypes that serve too often as the basis for police action and private judgments. Separate and apart from the case that has drawn the nation’s attention, it’s time to question laws that senselessly expand the concept of self-defense and sow dangerous conflict in our neighborhood.

These laws try to fix something that was never broken. There has always been a legal defense for using deadly force if — and the ‘if’ is important — if no safe retreat is available. But we must examine laws that take this further by eliminating the common-sense and age-old requirement that people who feel threatened have a duty to retreat, outside their home, if they can do so safely. By allowing and perhaps encouraging violent situations to escalate in public, such laws undermine public safety.

So what could be bad? Well, for one thing, Florida’s “Stand Your Ground” was not a factor in the Zimmerman murder trial. Those who want Zimmerman punished because they didn’t like the jury verdict won’t get their pound of flesh.

But there’s a far bigger problem with Holder’s playing David to the law’s Goliath. The Daily Caller reports:

Black Floridians have made about a third of the state’s total ‘Stand Your Ground’ claims in homicide cases, a rate nearly double the black percentage of Florida’s population. The majority of those claims have been successful, a success rate that exceeds that for Florida whites….

African Americans used ‘Stand Your Ground’ defenses at nearly twice the rate of their presence in the Florida population, which was listed at 16.6 percent in 2012.

In the meantime, a group of some 60 student activists who call themselves the Dream Defenders marched on Florida Governor Rick Scott’s office on Tuesday demanding that Scott repeal the law. Scott was in New York at the time but he made it clear he has no intention of capitulating.

Previous Post
Christian Century editor blogs with virulent anti-Semites
Next Post
If asparagus is dried out, the store must be racist 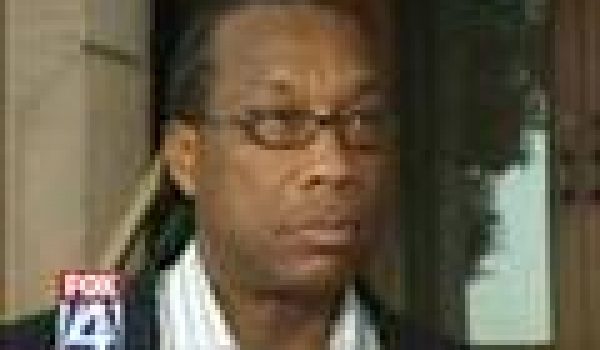