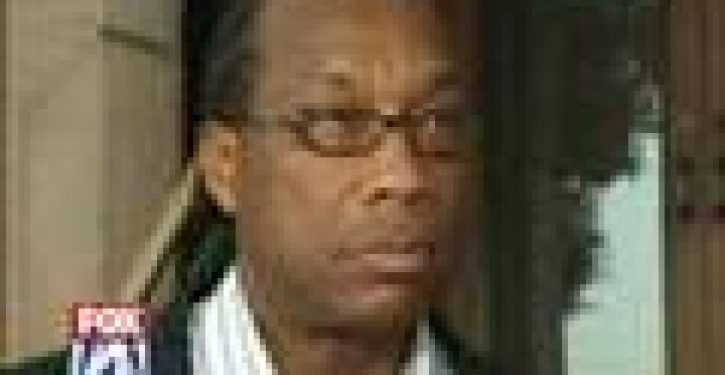 Like beauty, racism is in the eye of the beholder. Call a movie a “black comedy” and you better be referring to “Barbershop.” You can use a metaphor at a city council meeting to describe out-of-control spending, but pick something other than “black hole.” Serve anything you want for lunch during Black History Month, but not fried chicken, not even if you’re black.

Black commentators like Touré and Melissa Harris-Perry are forever explaining that certain racial slurs are delivered discreetly, in “code.” They accuse white racists of using “dog whistle” references, meant to be off black linguistic radar.

The absurdity of these claims is that they seem to be the only ones attuned to these insults, which fly over the heads of most non-blacks. Clearly it takes a vivid imagination like theirs to explain how the action of a grocery chain that sells wilted asparagus can be construed as racist.

But that is the claim being leveled at Schnucks, Midwestern food retailer. The St. Louis Post-Dispatch reports that David Olander, a member of the city’s human relations commission, was shopping a branch of the store in predominantly black University City and noticed that the asparagus was not resting in a tray of water. “It was just sitting there dried out,” Olander told reporters.

Anyone else would have moved on to check out the broccoli, but not someone skilled at ferreting out racism. Instead, “Olander summoned an assistant manager, and then he asked the question: Did the quality of the asparagus have any relationship to the store’s location in a black neighborhood?”

And Olander didn’t stop there. He went on to dash off a letter to Schnucks CEO Scott Schnuck and even arranged a meeting with Schnucks employees.

The article goes on to note that the asparagus Olander saw at Schnucks was a far cry from the asparagus at the Schnucks eight miles away, where it sat in water. One gathers from the context that Ladue is a “white” community.

The bottom line is that Schnucks has cleaned up its act. Lori Willis, a spokeswoman for the company, maintains that asparagus is treated the same at all its stores. The parking lot is now free of litter, and a long row of geraniums greets customers as they enter.

One question the article does not address: Does Schnuck’s charge more for white asparagus?