In its halcyon days (read: when it was genuinely funny), MAD magazine had a recurring feature titled “Scenes We’d Like to See.” Most of the content appearing under that banner traded on well-deserved comeuppances and events so improbable that their likelihood of occurring was nil.

A present-day example of such a “scene” in the mind of this observer has long been the still-vaunted New York Times taking its journalistic responsibilities serious in the age of Obama.

In the 9 years since the name of the then-U.S. senator from Illinois first appeared in the “newspaper of record” — in a reprint, no less, of the transcript of his head-turning remarks at the 2004 Democratic National Convention — the Times has not merely abdicated those responsibilities but forsworn them. Its editors have bent over backwards to look the other way whenever Obama overstepped the bounds of his authority or publicly ridiculed those guilty of the unpardonable sin of disagreeing with him. No matter how far or how often Obama has strayed from the rosy vision of a united America that he put forward in his fluffy 2004 speech, the Times has had his back.

Until now. Last Thursday the Times editorial board cried “uncle.” Finally, the man for whom they had so long and so embarrassingly carried water for better or worse (mostly worse judging from the paper’s plummeting circulation) crossed a line even they could not countenance. Here is the opening of the “scene” we have long been waiting to see:

Within hours of the disclosure that federal authorities routinely collect data on phone calls Americans make, regardless of whether they have any bearing on a counterterrorism investigation, the Obama administration issued the same platitude it has offered every time President Obama has been caught overreaching in the use of his powers: Terrorists are a real menace and you should just trust us to deal with them because we have internal mechanisms (that we are not going to tell you about) to make sure we do not violate your rights.

Those reassurances have never been persuasive — whether on secret warrants to scoop up a news agency’s phone records or secret orders to kill an American suspected of terrorism — especially coming from a president who once promised transparency and accountability.

The administration has now lost all credibility on this issue. Mr. Obama is proving the truism that the executive branch will use any power it is given and very likely abuse it. That is one reason we have long argued that the Patriot Act, enacted in the heat of fear after the Sept. 11, 2001, attacks by members of Congress who mostly had not even read it, was reckless in its assignment of unnecessary and overbroad surveillance powers.

Not to worry if you’re still enamored of the Times. In its 1,250-word excoriation of the Obama administration’s actions, the editorial board manages to place the blame for the president’s data mining where it belongs: At the feet of George W. Bush, who after all signed the Patriot Act into law in 2001. If Bush hadn’t created the modus operandi for the government eavesdropping on its citizens, Saint Barack would never have undertaken this perfidy on his own. Yeah, right.

Nevertheless, Obama has now been exposed by his last line of defense in the so-called elite media. It emphasized the hollowness of his words then, during his First Inaugural Address, and now. James Taranto encapsulates the “before” and “after”:

[First Inaugural Address:] As for our common defense, we reject as false the choice between our safety and our ideals…. Those ideals still light the world, and we will not give them up for expedience’s sake.

[Last Friday:] I think it’s important to recognize that you can’t have 100% security and also then have 100% privacy and zero inconvenience. We’re going to have to make some choices as a society.

Although the choices the president has in mind are obviously ceding power to the executive branch to snoop on its citizenry whenever the hell it feels like it or risking another terrorist attack on U.S. soil, he should be aware that the Constitution affords other options. One is the right of citizens under the First Amendment “to petition the Government for a redress of grievances.” In other words, when the Chief Executive has overstepped the authorities granted to him under the same set of laws, the people can demand that its representatives in Congress formally evaluate whether he is fit to remain in power. 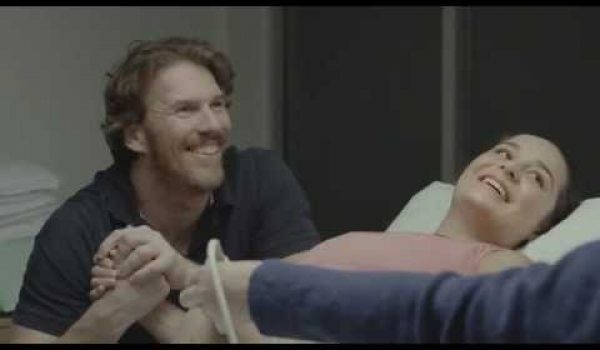