According to a report published Wednesday at Illinois Review, Lois Lerner, the embattled IRS official who ran the department that targeted some 500 conservative and Christian organizations seeking tax-exempt status, once told a GOP candidate running against Sen. Dick Durbin, D-Ill., that she would drop all charges against him if he promised never to run for office again.

Al Salvi, the Illinois Republican who ran against Durbin in 1996, told the Illinois Review in an exclusive interview that when Lerner ran the Enforcement Division of the Federal Election Commission, she made him an offer: “Promise me you will never run for office again, and we’ll drop this case.”

Not only did Salvi decline her offer, he ran for Illinois Secretary of State in 1998.

Salvi said he recognized Lerner when he saw her invoke her Fifth Amendment rights.

During the final weeks of the 1996 campaign, two FEC complaints were filed against Salvi – one by Illinois Democrats about the way he reported a loan he made to himself, and another by the Democratic Senatorial Committee about a reported business donation, Illinios Review said.

News of the complaint and a personal $1.1 million loan he made to the campaign dominated the news and suffocated his campaign.

“We couldn’t get our message out because day after day, the media carried story after story about the FEC complaint,” Salvi said.  Durbin won the election and Salvi was left to clear his name.

A federal district court dismissed the case against him in 1999, but the FEC appealed it to the 7th U.S. District Court of Appeals, calling in the FBI to go after him.

“According to Salvi, two FBI agents unexpectedly visited the Salvis’ home, and interrogated his elderly mother about her $2,000 check to her son’s campaign and where she got ‘that kind of money,'” Illinois Review said.

The case was finally dismissed in 2000, but Salvi said it was Durbin’s way of getting him out of politics.

“The judge said to Lerner, ‘Let me get this straight – Mr. Salvi loaning himself money is legal, and you have no complaint against that, is that right?'” Salvi recalled. “Ms. Lerner agreed. Then the judge said, ‘You just don’t like the way his attorneys filled out the report?’ Lerner agreed.”

Salvi never paid the FEC a dollar in fines or penalties, Illinois Review said, but the four-year-long case cost him a hundred thousand dollars in legal fees.

Lerner continued her stint at the FEC, going after the Christian Coalition.  She later moved to the IRS, where she is now embroiled in a scandal involving the targeting of conservative and Christian organizations.

Durbin went on to ask the IRS to target Crossroads GPS, a conservative group run by Karl Rove.

“Salvi says it will be interesting to see how Lois Lerner, Dick Durbin, the FEC, IRS, and Illinois politics intersect as these investigations continue,” the Illinois Review article concluded.

Previous Post
As tributes to fallen Squaddie spread, so do the bloody hands of Islamic Jihad
Next Post
FBI terrorism task force to question national director of crisis pregnancy center 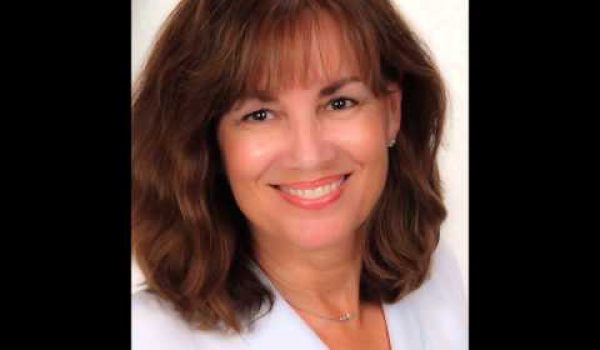