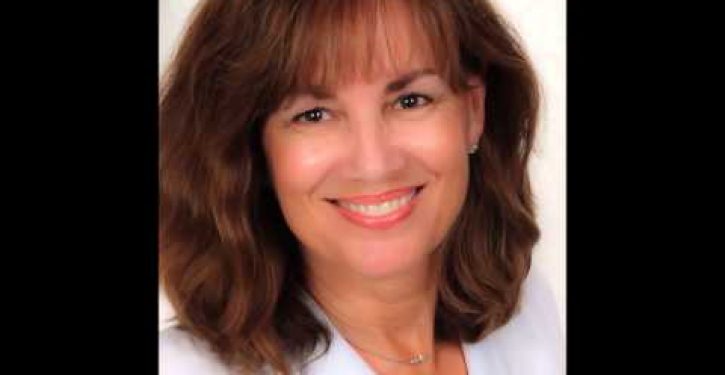 According to agents, the FBI says it wants to meet with Slattery “for a mutually beneficial relationship.”

“In other words, if I don’t meet with them, it will not be beneficial for me,” Slattery said. “I’m not sure what I’m going to get out of it,” he joked.

But, Jason Howerton wrote at The Blaze, “why is the FBI office tasked with investigating domestic terrorism spending its time demanding a meeting with the director of a pro-life organization?”

The answer is unclear, but Johnson said that “New York Attorney General Eric Schneiderman has subpoenaed the group for not abiding by the standards of a consent agreement Slattery believed expired more than 20 years ago, as well as in relation to a question of some of its paperwork.”

Agents wanted to meet with Slattery last Friday, but rescheduled when he insisted one of his attorneys be present.

“I do know they have been used by attorney generals in the past for surveillance of domestic troublemakers and communists, and now we are the communists of the modern-day, the domestic ‘people of interest,’” he told Life Site News.

Many leaders, Johnson said, believe the Obama administration is targeting the pro-life movement.

In 2010, Life Site News reported that agents of the FBI and Homeland Security attended a training seminar on alleged pro-life terrorism conducted by Planned Parenthood and other groups who have been in an ideological war with the pro-life movement for years.

Of the report, John Fund wrote that it “manages to lump together every known liberal stereotype about conservatives between its covers.”

In February 2013, Judge Andrew Napolitano said that pro-life activists should be very concerned about some of the criteria the Obama administration uses to select Americans it can assassinate without a trial.

Nevertheless, Slattery says he’s not afraid of the FBI and plans to meet with them.

“I have nothing to hide. I’m not afraid of them,” he said.

Previous Post
Lois Lerner to GOP candidate: We'll drop charges if you promise never to run again
Next Post
Anti-business and anti-freedom: The U.N. Convention on the Rights of Persons with Disabilities