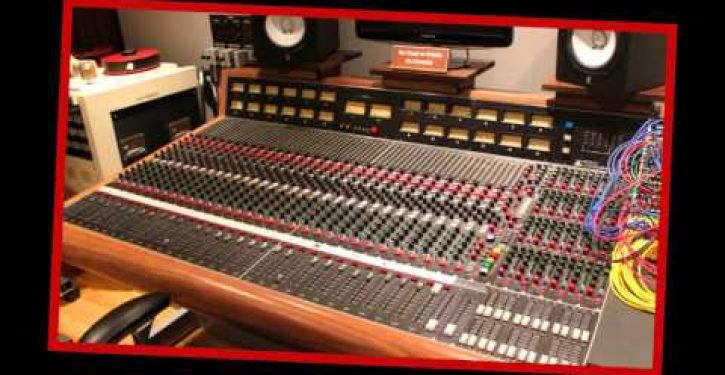 A teaser for an article at TheBlaze begins “A gay man, a lesbian and a transgender….” It sounds like the standard set-up for a joke. But instead of walking into a bar, the three raise their voices and belt out a heartfelt hallelujah.

They are members of Micah’s Rule, a Christian gospel and country group whose members practice alternative lifestyles. The Blaze’s Billy Hallowell writes that the Wilmington, N.C.-based trio has two members who are openly gay and one who is openly transgender — emphasis on “openly.”

But these attributes, he notes, aren’t highlighted in the group’s official bio. The lone male in the group, Greg McCaw, explained in an interview earlier this month with Religion News Service that Micah’s Rule isn’t preaching what it practices in the bedroom:

It’s just our back story, plain and simple, but we’re not using that as a marketing tool for our music, positively or negatively. We want to be a musical group like any other, but we realize our back story will get out.

The left-leaning website Salon includes the quote but then misleadingly adds the phrase “LGBT pride” to its headline.

Meantime, for those who think the word of God and homosexuality make for strange bedfellows, another story, this one out of Connecticut, will do little to persuade them we are not living in a strange new world. CBS News reports that the Wolcott Public School District has reversed its ruling barring a student from wearing an anti-gay T-shirt. The shirt, which features the international “no” sign suprinted above a rainbow, is shown here. The district’s acknowledgment of the right of student Seth Groody to wear the shirt came after a group brought pressure, citing Goody’s First Amendment rights. The group? The American Civil Liberties Union.