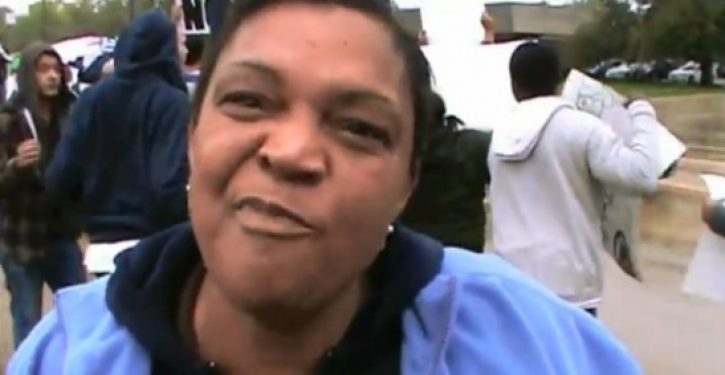 Remember the woman pictured at the left? It looks like she got her wish. The American people kept Obama “in president,” which means that other “low minorities” like her will receive “Obama phone.” The question now is whether the government will do a better job of determining who qualifies for a free phone before asking, “Can you hear me now?”

The results of an independent review released on Monday by the Wall Street Journal indicate that 41% of the more than six million subscribers who received government-provided cell phones in 2012 couldn’t demonstrate that they met eligibility requirements. That means that $902 million of the $2.2 billion taxpayers ponied up for the program may have been squandered on people who could well afford their own service.

As defenders of the president are quick to point out, the Lifeline program — which ensures that Americans in need aren’t cut off from jobs, families, and emergency services — was not begun under Obama. In fact it harks back to 1984. But payouts under the current administration have skyrocketed. In 2008, the government spent $819 million on Lifeline. That amount has nearly tripled, though mainly because wireless carriers have successfully lobbied for extending the program to cellphone service, which is more costly than landline service.

The Journal notes, moreover, that the responsibility for confirming eligibility falls on the shoulders of service carriers, such as AT&T and Verizon. These companies answer to the FCC and face fines of up to $150,000 for each violation for each day of a continuing violation, up to a maximum of $1.5 million.

Yet, in spite of this, this latest revelation is just one more stain on an administration that has stubbornly protests that it doesn’t have a spending problem while engaging in the most profligate spending of any administration in history. Can the Oval Office hear that? 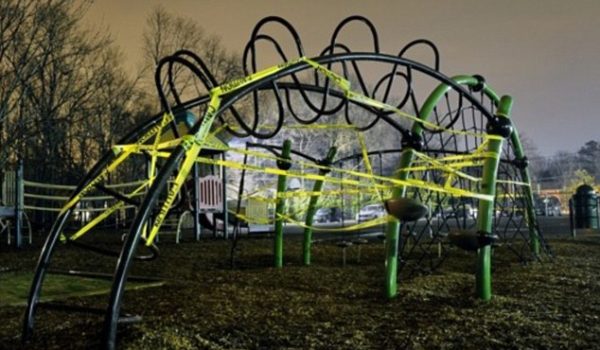