Barack Obama admitted on national television that he wouldn’t hesitate to send women into direct combat, as reported by The Weekly Standard. (Video here.)

During an interview with CBS News, Obama was asked “Do you have any hesitation as commander in chief ordering women into combat?”

The same man who recently stated that he would have to “think long and hard”about letting his own son play football replied, “You know, I don’t.”

He went on to add:

And you know — I’ve said before, the greatest honor I have as president is being commander in chief.

In a somewhat telling insight to Obama’s own physical condition, he readily admitted of an unnamed military Servicewoman assigned to the White House:

And I meet extraordinary women in uniform who can do everything that a man can and more, and you know, one of my military aides is about five feet tall, probably weighs about 100 pounds. You put a 50-pound pack on her and she can do things that you or me would keel over doing.

Obama also stretched the bounds of credibility when asked in an interview with The New Republic if he ever handled firearms. His now-famous answer:

Yes, in fact, up at Camp David, we do skeet shooting all the time. 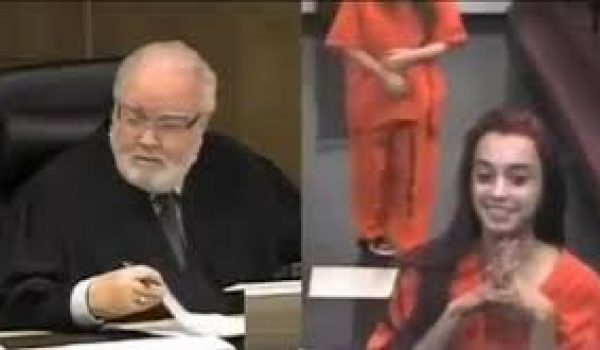