The selective caring of Democrats is in sudden death overtime.

Baltimore meets San Francisco in New Orleans on Super Bowl Sunday, with any gold left in them thar’ 49ers’ hills expected to reach an all-time high price in 2013 thanks to a Raven(ou)s attack on the GDP in the fourth quarter of 2012. Cockstradamus, with access to Leonard’s Losers’ Smart Pill Machine, sees Poe’s deer antler-sprayed black birds losing to Culliver’s un-sweet goldigger stuff by a score of 24-17.

I’m a big football fan, but I have to tell you if I had a son, I’d have to think long and hard before I let him play football. And I think that those of us who love the sport are going to have to wrestle with the fact that it will probably change gradually to try to reduce some of the violence.

In some cases, that may make it a little bit less exciting, but it will be a whole lot better for the players, and those of us who are fans maybe won’t have to examine our consciences quite as much.

Beware when Barack thinks long and hard, especially if you are a baby born alive after a botched abortion in Illinois. Beware when Obama examines his conscience. Just ask those North Carolinians who relied upon his un-evolved thinking on marriage, now deemed to be homophobic bigots for clinging to Obama’s former decades-long opposition to same-sex marriage. And if you think Mr. Cool isn’t hip to excitement reduction, just look at his economic recovery from anywhere but near a Fortune 500 company’s stock portfolio.

Concussions sustained in non-federal regulated happiness pursuits are the latest caring fetish of Obama and the Democratic Party, following closely on the heels of their concern for smokers, law students forced to pay for their own contraception, warm winters, and jumbo Coke drinkers.

Much more Obamacaring on par with the last four years and more and more Americans may welcome concussions as a better alternative. Witness the significant increase in disability claims and suicides. Yet, an electoral majority refused to echo Edgar Allen Poe’s refrain:

`Be that word our sign of parting, bird or fiend!’ I shrieked upstarting –

`Get thee back into the tempest and the Night’s Plutonian shore!

Leave no black plume as a token of that lie thy soul hath spoken!

Leave my loneliness unbroken! – quit the bust above my door!

Take thy beak from out my heart, and take thy form from off my door!’ 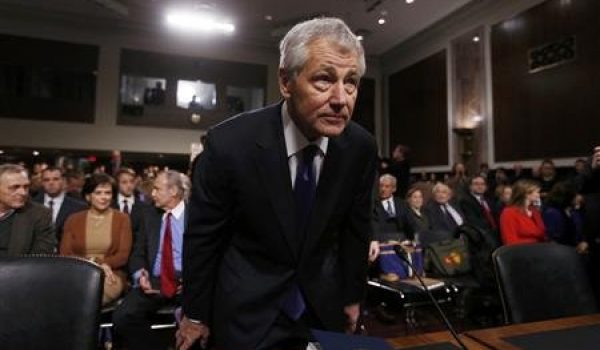 How badly did Chuck Hagel do?
Next Post
Does Obama still think Hagel is ‘the leader our troops deserve’? 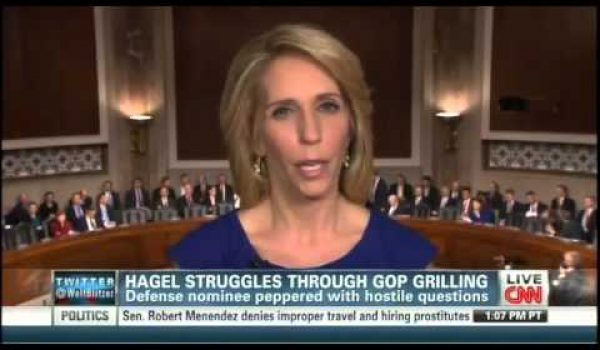