The trial of an Englishman charged with destroying a copy of the Islamic holy book, the Qur’an, has collapsed and the accused has been set free, according to a report by the National Secular Society of Great Britain.

Peter James Crawford of Leicester, UK, was officially charged with “religiously aggravated intentional harassment, alarm or distress by demonstrating hostility based on membership of a particular religious group” when he publicly tore pages from a copy of a personally owned Qur’an.

Allegedly, at a book stall ran by the Islamic Information Centre near Leicester’s famous Clock Tower, Crawford ripped pages from the aforementioned personal copy and also allegedly proclaimed aloud, “Your religion is a load of b***cks”.

Crawford was interviewed and stated that his was “expressing his disagreement with religion of any kind.”

The freed man expressed his freedom of thought by also stating he “hated” all religion.

“I’m not against the people, just their religion,” he said.

It’s tradition in this country of freedom of speech and people are entitled to say what they want, as long as it’s not illegal in relation to the law, which prevents people going out to cause harassment, alarm or distress by insulting behaviour, basically upsetting people.

But the eight women and four men on the jury notified the judge stating there was no chance of them reaching either a unanimous decision or even a majority verdict on which at least 10 of them agreed.

Crawford was released on bail with a condition imposed that he should not to go within half-a-mile of the Clock Tower on Saturday afternoons.

The Crown Prosecution Service has, in such cases, 14 days to decide whether or not to proceed with a retrial, though no retrial is set to date. 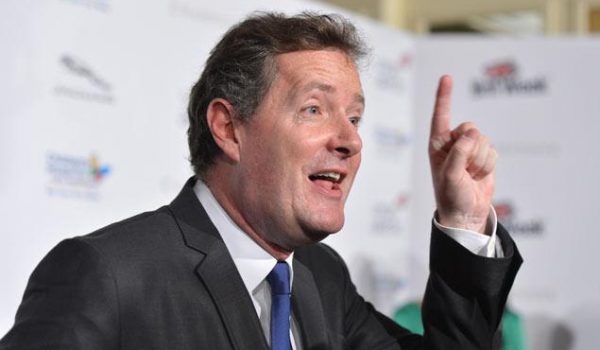