Two weeks after she made headlines with her claim that Teach for America “kills” the underprivileged children it is meant to serve, Chicago Teachers Union President Karen Lewis is back in the news again. Again, she is talking about killing, but this time she is the one gunning for hides, and her prey is “the filthy rich” (translation: those are filthy, because they won’t share and share alike, and also happen to be wealthy).

The occasion for her comments, EAGnews.org reports, was the Illinois Labor History Society’s “Salute to Labor’s Historic Heroes from the History Makers of Today.” In her remarks, Lewis advocated taking a pound of flesh from those who could afford it after acknowledging it won’t be forthcoming otherwise:

Do not think for a minute that the wealthy are ever going to allow you to legislate their riches away from them. Please understand that. However, we are in a moment where the wealth disparity in this country is very reminiscent of the robber baron ages. The labor leaders of that time, though, were ready to kill. They were. They were just — off with their heads. They were seriously talking about that.

What, you might ask, does wealth redistribution, whether it be by rule of law or brute force, have to do with education? The answer is nothing. But that is par for the course for Lewis, who divides her time between bellyaching that unions are not powerful enough and adopting social causes like fighting for same-sex unions and supporting the Occupy movement.

Picking up Obama’s mantle of “it’s them (rich pigs) against us (common folk)” is easy. With a straight face she asked her audience:

A more honest question from her to her rapt listeners would be “Why have you lost so many jobs?” Like Obama, Lewis has a job — and a well-paying one at that. Accuracy in Media reports that she pulls down nearly $300,000 a year in base salary and compensation. The teachers she militates on behalf of are also well-compensated, working nine months out of the year and receiving generous benefits and pensions. 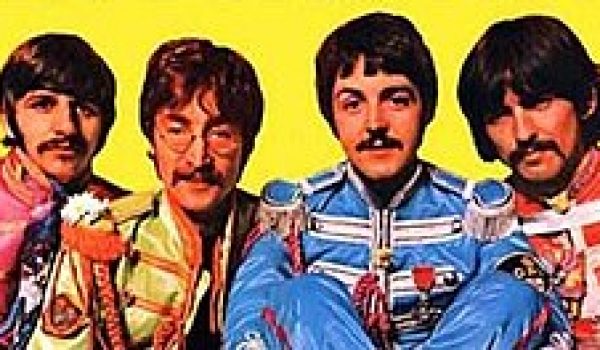 A tsunami of seniors: The crisis begins in 2026 when the first 'baby boomers' turn 80
Next Post
Venezuela: Twitter raid 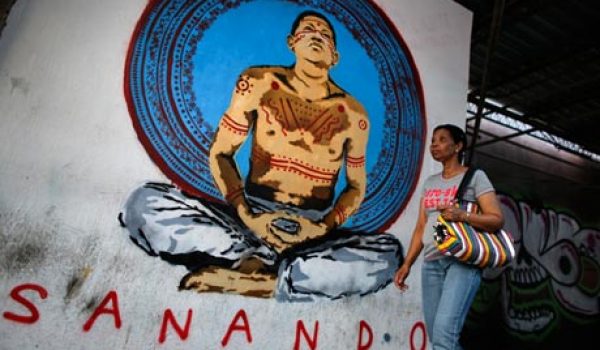