Defenders of big government claim that the public sector can do anything as well as companies in the private sector. A story out of the state of Massachusetts suggests otherwise.

MyFOXBoston.com reports that the state’s Department of Transitional Assistance admits it has been unable to locate 19,000 people who have either been receiving welfare benefits or have applied for them. The department noyrd that letters sent to these individuals came back, marked “Return to Sender.”

A spokesman for the Executive Office of Health and Human Services says 11,262 people were either already off the rolls or had never been approved for benefits. It also says 7,738 were returned with forwarding addresses.

The embarrassment came to light after Demos, a liberal think tank, filed a lawsuit against Massachusetts claiming that welfare recipients were being disenfranchised. The suit was filed on behalf of a resident of the Boston suburb of Lowell, who said she was never given an opportunity to register to vote.

As part of the settlement, the state agreed to mail out 478,000 letters to welfare recipients, at a cost to taxpayers of $276,000. Amelia Tyagi, chairwoman of the board of Demos, is daughter of Senator Elizabeth Warren, a fact that prompted then-Senator Scott Brown during the campaign to criticize the mass mailing, arguing that it was in essence a plan to push more Democratic voters to the polls.

Typically, Gov. Deval Patrick, himself a fan of a larger government footprint, is downplaying the humiliating discovery, insisting that the missing recipients represent just 4 percent of those on the mailing list.

A similar argument was made by the Obama White House, when it was revealed in July 2010 that the administration had squandered $100 million of stimulus money paying the electric bills of dead people. 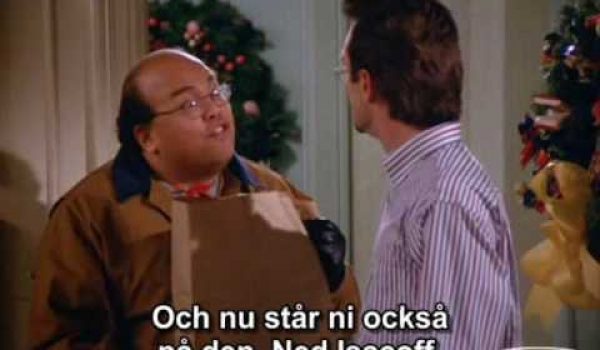