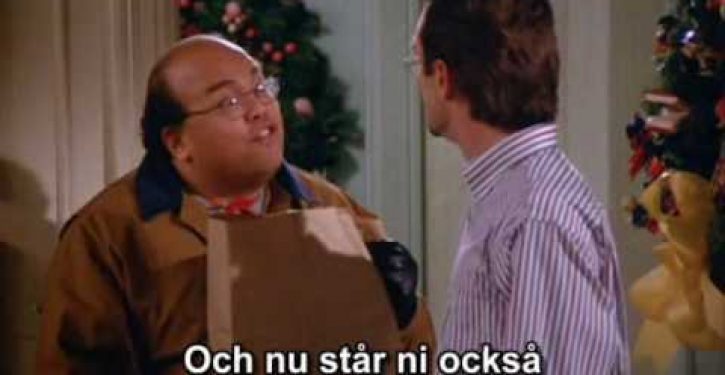 What ever happened to unlisted telephone numbers? In the Age of Obama, the right to privacy has apparently been reduced to the owners of diaphragms and their absolute sovereignty of differing DNA in their respective wombs.

Gun ownership and abortion are legal in the United States. The former is explicitly spelled out in the second of the Constitution’s Bill of Rights ratified by super-majorities of the representatives of the American people in Congress and the states. The latter was discovered by 5+ lawyers in robes from an amorphous “right to privacy” emanating from penumbras in that Constitution.

HIPAA protects the identities and addresses of the exercises of the latter, but dare to legally purchase and register a Second Amendment-protected arm and prepare to have the local fish-wrapper aid and abet burglars seeking better tools for more brazen robberies. Which raises the question: Will pothead publishers in the Rocky Mountain State soon publish the names and domiciles of post-Prohibition purchasers of  Budweiser?

Democrats, including the current Chief Magistrate of the United States, have long employed the tactic of pitchfork mob-intimidation from the occupation of General Motors property by labor union members exercising the “right to strike” (i.e. right to strike the face, any unemployed bloke daring to apply for the job the batterer just quit); protesting of AIG CEOs for accepting bail outs from Congress and Presidents at their homes while small children cower in the bathroom (see also Dairy State Republican legislators that dare to end automatic union dues withholding); and the threat of same to Bank CEOs forced to take TARP that dare to assert the power to decide how to much to pay their own employees.

You see, Martin Luther King was never a Democrat.

King never marched on Bull Connor’s home. King was at all times civil, even when disobedient, and only against unjust laws. King demanded that the U.S. Constitution be equally applied to all citizens, regardless of race. No doubt he was well aware of how critical it was that freed slaves have the right to bear arms against Democrats and the Klan, but I repeat myself, after the Civil War.

Today’s Democrats have contempt for the Constitution unless only applied to The Man (and celebrity bodyguards) to protect the important people before the fact, and We the People only after the silhouettes of dead bodies are outlined in black tape behind crime scene yellow tape.

The First Amendment’s freedom of the press in the United States is broad. Lies are even protected, especially against public figures. It is legal to publish the names and addresses of those that apply for building permits and gun licenses. But the lesson of Nathaniel Hawthorne’s Scarlet Letter has usually informed the discretion of most of the press by limiting publications for the purpose of shame to those convicted of crimes; and not those exercising their constitutional right to purchase a legal product.

The recent publishing of the names and addresses of registered gun owners by a few newspapers is a dangerous escalation of the politicization of American life. Frank Abagnale, of Catch Me If You Can burglar/forger movie-fame, advises that burglars read newspapers; both those seeking safer venues within which to practice their craft generally and those seeking to separate gun-owners from their guns. This trial lawyer of two decades hopes that the next burgled homeowner near a newsstand selling rags that survey gun ownership in their neighborhood recovers at least six figures in civil damages from the deep pocket publisher, if not the judgment-proof fence.

Contrary to popular belief, some newspapers are owned by conservatives and Republicans. Two can play this intimidation game, although Republicans, to their credit, rarely stoop as low as Democrats. But let us ponder what the publishing of the names and addresses of those with whom one disagrees could portend. How about let’s publish the names and pictures of persons and their residences who are:

The navel-gazing political correctness of Seinfeld’s AIDs ribbon (if not soup)  NAZIs (unless the soup contains trans-fat in the Bloomberg dictatorship of Manhattan) and Chinese delivery Communist named name blacklist satires are becoming a Bizarro American reality. The use of the freedom of the press in such insidious ways is yet another example of the Benjamin Franklin axiom that:

Men must be governed by God, or they will be ruled by tyrants.

It should be enough for liberals and Democrats to exercise free speech, win elections and then try to get the laws they favor passed in legislatures, without resorting to the rule of the mob. The revolution in France, that Democrats too often seek to emulate, ended up with the revolutionaries’ own heads cut off. But no worries, their names and addresses were published in the obituaries.