A San Francisco high school has taken zero tolerance past its logical extreme. The school has suspended a student for writing a poem that muses about the societal underpinnings of the Newtown shootings. The poem was never intended for public consumption or turned in as an assignment. Rather it was “found” by a teacher and turned over to the principal for disciplinary action. If a tree falls in the forest….

San Francisco ABC affiliate station KGO reports that 17-year-old Courtni Webb, a senior at the Life Learning Academy on Treasure Island, has been suspended and could face expulsion for giving vent to her private thoughts on paper. And what were those dark thoughts? Here is a sample:

I understand the killings in Connecticut. I know why he pulled the trigger. Why are we oppressed by a dysfunctional community of haters and blamers?

The “crazed verse” was enough to raise red flags among administrators, who now contend they are merely enforcing the law. The San Francisco Chronicle explains:

[A] state law that took effect Jan. 1 allows a school to suspend or expel a student for making either a verbal or written threat against a school official that could result in death or serious injury, even if the student does not have the intent to carry out the threat. The law, part of the Education Code, allows similar punishment if the student threatens to cause $1,000 or more in property damage.

In her defense, the teen told reporters, “The meaning of the poem is just talking about society and how I understand why things like that incident happened. So it’s not like I’m agreeing with it, but that’s how the school made it seem.”

Webb says her poems are a therapeutic form of self-expression, but the school has cleverly seen through that ruse. It is up to the San Francisco Unified School District to decide if the poem is a form of art or the work of a lunatic with latent violent tendencies.

In the meantime, as a footnote, the Huffington Post notes that a report by the UCLA Civil Rights Project found that over 400,000 students were suspended from California’s K-12 public schools last year. It remains to be seen how many of them with psychopaths like Courtni Webb, but reading them makes me feel safer. How about you? 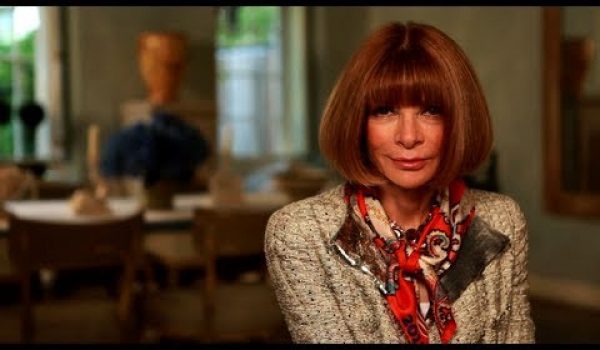