The administration no longer speaks of “saving” jobs, which was a mythical and impossible-to-compute statistic in the first place, but the president can boast without fear of contradiction that he has bolstered one sector of the economy.

That’s the good news. The bad news is the sector in question is the public sector. Andrew Malcom writes at Monday’s Investors Business Daily:

In the 1,420 days since [Obama] took the oath of office, the federal government has daily hired on average 101 new employees. Every day. Seven days a week. All 202 weeks. That makes 143,000 more federal workers than when Obama talked forever on that cold day in January of 2009.

Under Obama the total federal workforce has surpassed two million for the first time since the first Clinton term, now sitting about the 2.2 million level.

In other words, this administration has come a long way since then-President Bill Clinton declared in his 1996 State of the Union Address that “the era of big government is over.”

Not only is big government back with a vengeance, but federal workers are receiving much more in the way of compensation than their private-sector counterparts. In fact, the average civilian federal government employee, according to a report by the Cato Institute, earns $32,000 more than the equivalent non-government worker. Since the average government salary is just under $84,000 a year, the difference is about 38 percent. 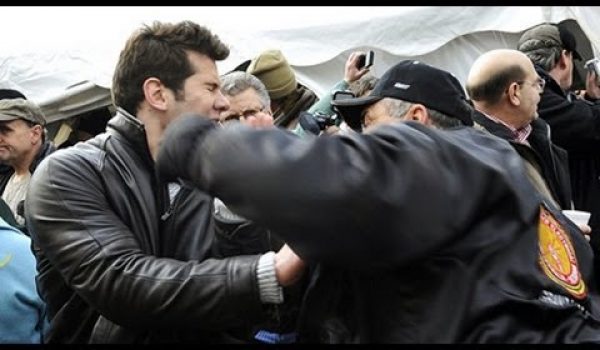