What do you do if you wake up in the middle of the night and sense that there is an intruder in your house? Why, you phone 911, of course. That’s exactly what Parker County, Texas, homeowner James Gerow did over the weekend when he became aware of a prowler in his bedroom.

The bad guy, 41-year-old Christopher Lance Moore, however, also called for help. Moore phoned to report that he was trapped in his vehicle, being held at gunpoint.

The background details, courtesy of The Dallas Morning News, will help clarify the bizarre dog-bites-man escapade.

The incident, the paper reports, happened around 12:30 a.m. Gerow and his wife were both roused by sounds in the room where they slept. They surprised Moore, who made a beeline for the front door.

Once outside, he jumped behind the wheel of his GMC, which was parked in the Gerows’ driveway, but he wasn’t quick enough to make his escape. Gerow grabbed his keys from the ignition, while his stepson trained a shotgun on Moore. As an added precaution, Gerow blocked Moore’s getaway by positioning his own vehicle so that it sealed the egress.

Moore, seeing his options limited, pressed 9-1-1 on his phone. The exchange, possibly a first for 911, went like this, according to the Dallas CBS affiliate:

Caller: I’m not sure. I’m out in the country somewhere. Some guy’s got a gun on me.

When deputies arrived, both men were still on the phone with 911. Deputies asked Moore why he had broken into the home, to which he candidly acknowledged, “I had bad intentions.”

He was arrested and charged with burglary of a habitation, with bail set at $35,000. His criminal record includes theft and drug charges. 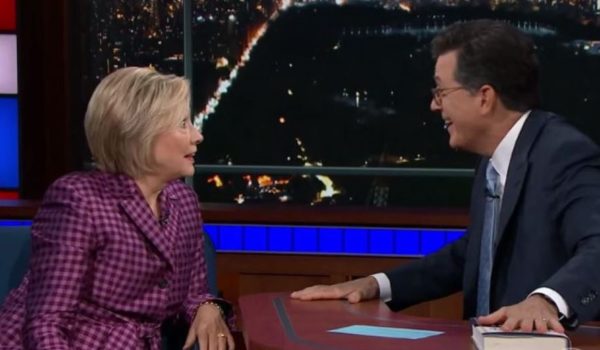