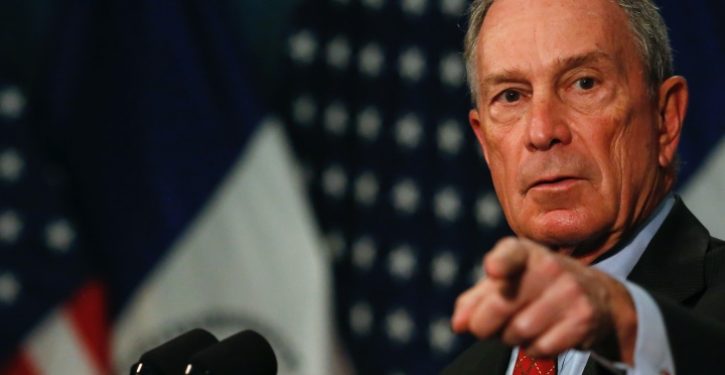 As reported by Axios and other sources, failed Democratic presidential candidate Michael Bloomberg has raised over $16 million to help convicted felons in Florida register to vote. The monetary obligations for 32,000 felons have already been paid.

“The right to vote is fundamental to our democracy and no American should be denied that right,” a Bloomberg spokesperson said. “Working together with the Florida Rights Restoration Coalition (FRRC), we are determined to end disenfranchisement and the discrimination that has always driven it.” (FRRC describes itself as a grassroots outfit run by and for “returning citizens” — a euphemism for ex-cons.)

But legal analyst J. Christian Adams argued as a guest on “The Ingraham Angle” on Fox News Channel that Bloomberg’s actions may be in violation of federal, and possibly, state law by buying votes from felons.

In a video clip from the show, Adams explains that even though a 2018 state law reinstates voting rights for felons provided they pay all fines, fees and restitution owed to the government, “it might be breaking federal law. Federal law makes it a crime to pay for or offer to pay for — receive — money for voting. … So Bloomberg might be putting these people in jeopardy of federal prosecution.”

Adams also notes that there are tax implications involved in this scheme.

It’s become quite clear to us that Democrats are so desperate to win they’re willing to stoop to anything — even directly buying votes from felons.

Pelosi: ‘We can impeach’ Trump ‘every day of the week for anything he does’
Next Post
Cartoon of the Day: A peaceful threat 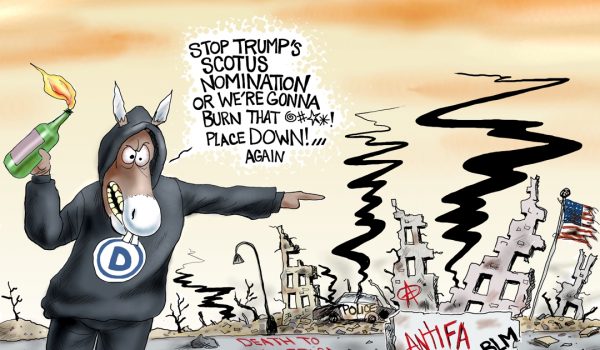