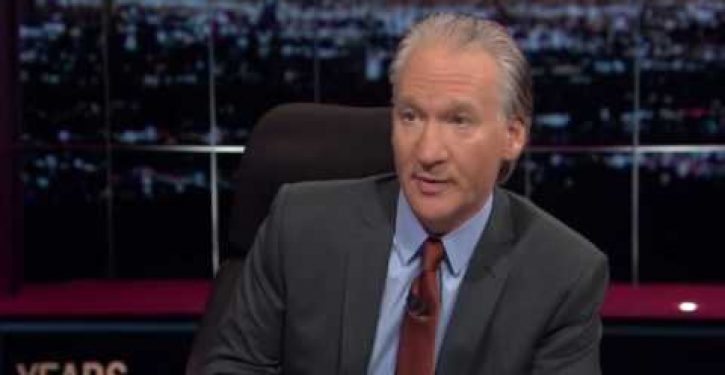 In a recent interview with GQ Magazine, Sen. Marco Rubio (R-FL) elicited a storm of controversy after he was asked the age of the earth. Part of his reply:

I think the age of the universe has zero to do with how our economy is going to grow. I’m not a scientist. I don’t think I’m qualified to answer a question like that. At the end of the day, I think there are multiple theories out there on how the universe was created and I think this is a country where people should have the opportunity to teach them all. I think parents should be able to teach their kids what their faith says, what science says. Whether the Earth was created in 7 days, or 7 actual eras, I’m not sure we’ll ever be able to answer that. It’s one of the great mysteries.

The left reflexively ripped the senator for failing to offer a definitive response, and further used the occasion to relegate conservatives as “anti-science.” Leading the assault, New York Times columnist Paul Krugman blustered that Rubio’s “inability to acknowledge scientific evidence speaks of the anti-rational mindset that has taken over the GOP.” Equally, the left-wing Daily Kos stridently swiped the right for being “anti-science and pro-ignorance.”

Blanket demonization of the opposition is a regular tactic employed by the left. While it may be a convenient and clever strategy to persuade those who don’t closely follow politics, it not only ignores a parallel claim propounded by President Obama, but it doesn’t fit facts, which reveal that the left is often more dependably anti-science than the right.

First, consider the position then-Senator Obama advanced when questioned about the age of the earth years ago:

I believe that God created the universe and that the six days in the Bible may not be six days as we understand it . . . it may not be 24-hour days, and that’s what I believe. I know there’s always a debate between those who read the Bible literally and those who don’t, and I think it’s a legitimate debate within the Christian community of which I’m a part. My belief is that the story that the Bible tells about God creating this magnificent Earth on which we live—that is essentially true, that is fundamentally true. Now, whether it happened exactly as we might understand it reading the text of the Bible: That, I don’t presume to know.

Second, as Alex Berezow and Hank Campbell delineate in Science Left Behind, more frequently the left—not the right—is stalwartly anti-science, regardless of how repetitive and boisterous charges are to the contrary.

For instance, as the authors note, liberal activists Robert F. Kennedy Jr., Jenny McCarthy and countless other left-wing journalists, celebrities and pundits, maintain that vaccinations lead to autism and other disabilities, despite the fact that such notions have been unequivocally debunked by the scientific community. Bill Maher even goes so far as to claim that vaccination safety “is not settled science like global warming.”

And in case there’s doubt that these beliefs emanate from the left, Berezow and Campbell are quick to point out that “the root of the anti-vaccine movement remains in the fundamentally progressive myth that unnatural things are bad for you [emphasis added].”

This closed-minded left-wing pattern is replete throughout their book, on issues ranging from clean energy, to organic food, to biomedical research—the latter of which is threatened by many animal rights activists, such as PETA.

As one more example, consider the feminist message that insists men and women are basically the same, and that women desire the hook-up culture and can partake in it just as consequence-free as men. Yet reams of scientific evidence indicate otherwise, as biology dictates that sex registers differently in the female brain.

In spite of these illustrations, conservatives continue to be vilified by liberals as the party out of touch with reality. The irony is the undeniable fact that the least scientific positions are often promulgated by the very left that claims to own science.

Unknown, however, facts are meaningless. To sway minds, these facts must be disseminated.