Those who worry about the dissolution of the family as a social unit may have something to worry about. Just ask Kirk Hillman, of Allentown, Pa. It was not until he read a feel-good story in the news that Hillman learned that his own brother had fallen on hard times.

The story, which Hillman saw for the first time yesterday, focuses on a kind-hearted New York City police officer giving a homeless man a pair of boots for the winter. It was this viral photograph of the barefooted vagrant that stopped Hillman in his tracks. He immediately recognized the figure seated on the ground as his brother, Jeffrey.

Hillman, who is active in his local church, told the New York Post that he is accustomed to hearing from his brother roughly once a year when “he calls us to let us know he’s OK.” He adds, “The last time we heard from him was maybe a year ago on New Year’s Day.”

So how did the brother of a college professor and a church administrator end up living on the streets of New York’s Times Square? A relative who asked to remain anonymous provides a possible answer. “He was always finding trouble,” the relative maintains, “he was a bit lost.”

Kirk Hillman and a third brother, Alfred, note that he always had difficulty holding down a job. The brothers were aware that Jeffrey declared bankruptcy in 1993 after a series of state tax liens in New Jersey. They had no idea, however, that his situation had become this dire.

A Hell’s Kitchen acquaintance is quoted as saying, “He is always moving. He doesn’t sit in doorways. He’s always walking, up and down—always in motion.”

Now that he has been “reunited” with his family, if that is the correct term, his niece in Maryland has welcomed him into her home. “Jeffrey has his own life,” says Alegra Hall, Kirk Hillman’s daughter, “and he has chosen that life, but he knows that our hearts and home are always open to him.” 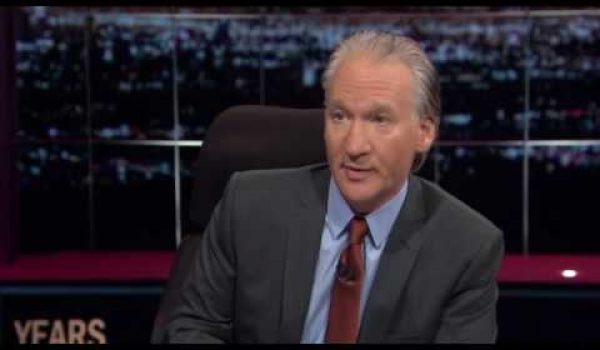 Which side is more anti-science: left or right?
Next Post
The crisis of American self-government 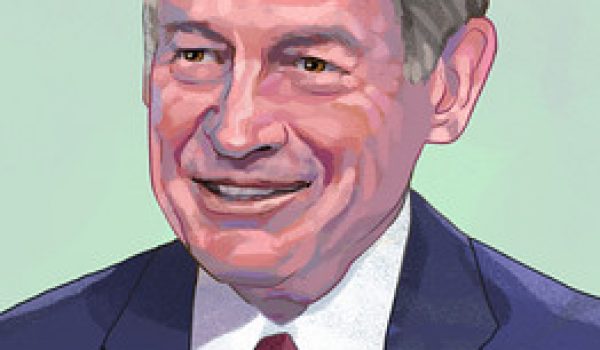