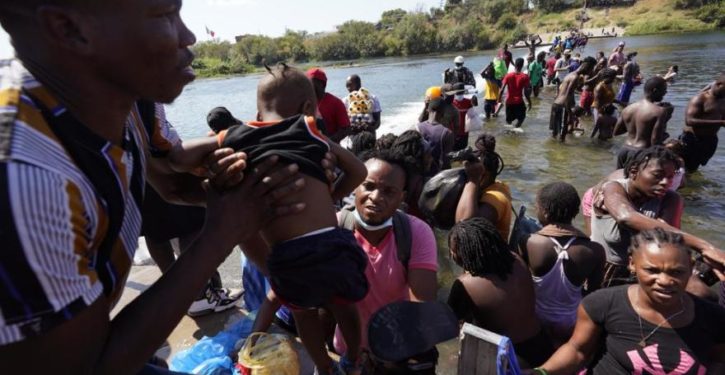 So many Cubans and Haitians are fleeing to the U.S. that they swamped a national park, reports Reason Magazine:

Over 300 Cuban and Haitian migrants recently landed at Dry Tortugas National Park, a remote protected archipelago located over 60 miles from Key West, Florida. National Park Service personnel at the site were overwhelmed during New Year’s weekend and closed the park. Another 606 migrants were stopped at sea from reaching the national park by federal law enforcement officials and were repatriated by the U.S. Coast Guard.

By January 4, the migrants were reportedly taken away from the park and sent to a facility in Key West for further processing. On January 8, the park reopened to the public.

Florida is experiencing an unprecedented wave of migration from Cuba. More Cubans have come to America in the last year than came in either the 1980 Mariel boatlift or the 1994 Balsero crisis, as Cuba’s repressive communist regime seeks to keep a lid on potential political unrest due to economic recession and widespread disillusionment with the regime.

Border crossings by Cuban migrants have reached an all-time high: Over 220,000 Cubans attempted to cross the southern border illegally from December 2021 to December 2022, according to data from U.S. Customs and Border Protection. Migrants are also making their way to the U.S. by sea. Since October, the Coast Guard has intercepted 3,700 Cubans at sea, already more than half than were intercepted in the previous 11 months.

An increased number of Haitians have also fled their country, attempting to cross the U.S.-Mexico border amid ongoing gang violence, disease outbreaks, and political instability that has worsened in recent months….These arrivals have contributed to the broader crisis at the border. U.S. border authorities reported over 2 million migrant encounters in FY 2022. Many migrants came anticipating the end of Title 42, a pandemic-era measure implemented by the Trump administration that granted the federal government sweeping authority to immediately remove migrants upon their entry into the country. 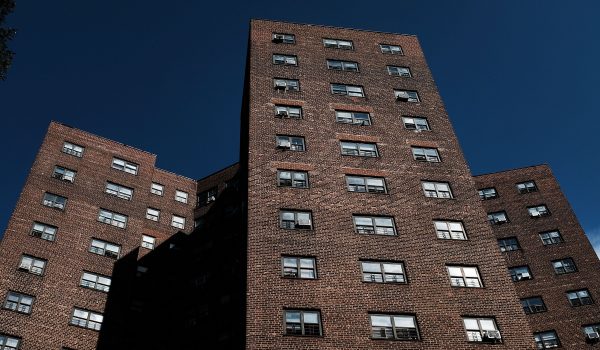 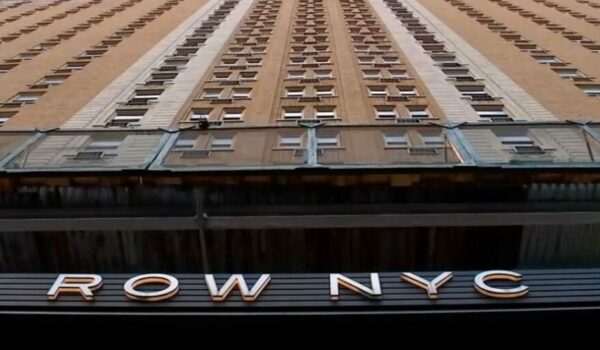