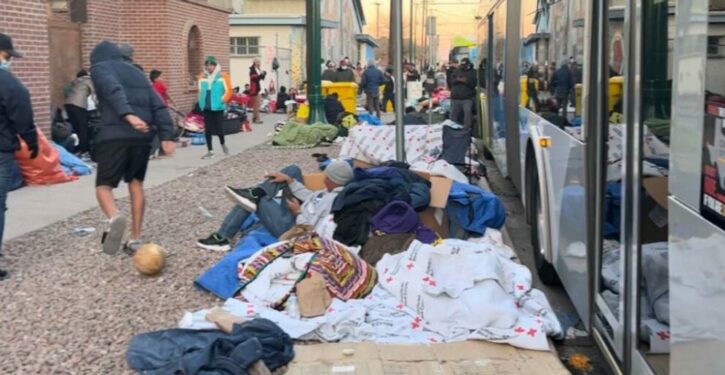 EL PASO, Texas — Hundreds of illegal immigrants are sleeping on the streets and on city buses in the cold weather and crime is rampant the night before President Joe Biden is set to visit El Paso, the Daily Caller News Foundation observed.

Biden’s visit Sunday will be his first trip to the U.S.-Mexico border, which has been overwhelmed by record surges of illegal immigration. Just hours before his arrival, there’s a dire situation for both the locals and illegal immigrants in El Paso. (RELATED: EXCLUSIVE: Agent Shot Near Border Days Ahead Of Biden’s Visit)

“It’s something completely unprecedented and I think that if we want to be able to sustain this, legislation change needs to happen obviously because it’s unsustainable. We can’t have people sleeping in our streets forever and while that’s happening people feel more emboldened to come,” Rodriguez explained.

Reporting from outside of a church aiding migrants here in downtown El Paso. This is a crisis. ⁦@DailyCaller⁩ pic.twitter.com/ttTwac4Q3F 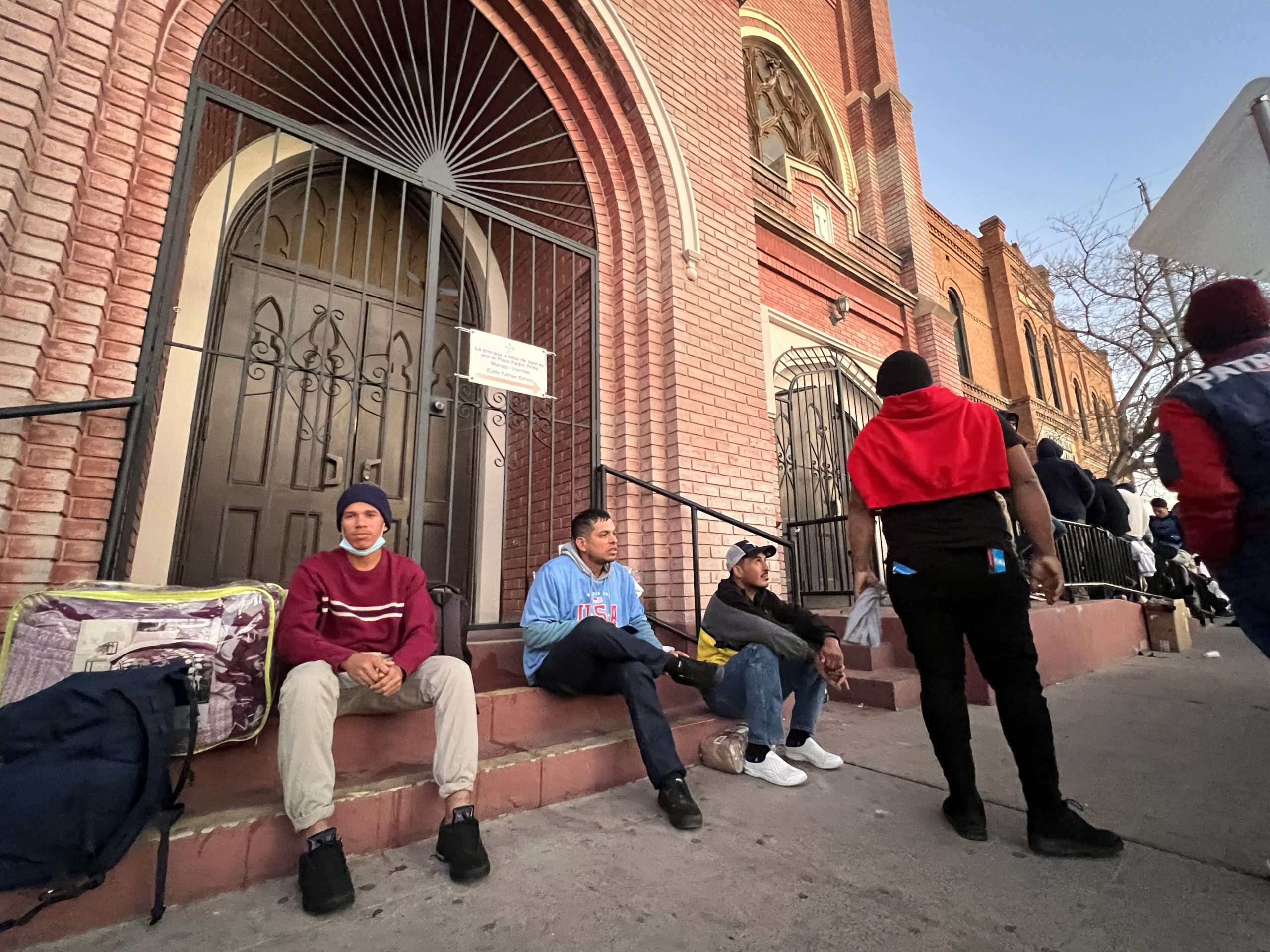 Illegal immigrants lined the streets around Sacred Heart Church in downtown El Paso. Some of them were exploiting the situation by charging locals for public parking spots while others were stealing cellphones, some of the illegal immigrants said and the DCNF observed.

The area is also surrounded by nonprofit organizations, church groups and the Federal Emergency Management Agency, which is distributing food and other forms of aid to the homeless illegal immigrants. City buses are pulled over and filled with illegal immigrants trying to stay warm.

It’s something that Biden needs to see, Rodriguez said.

The White House didn’t immediately respond to a request for comment. 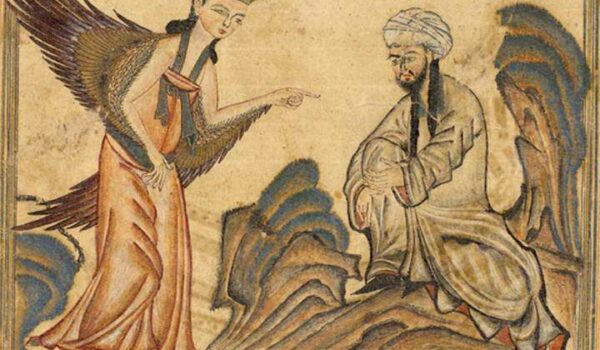