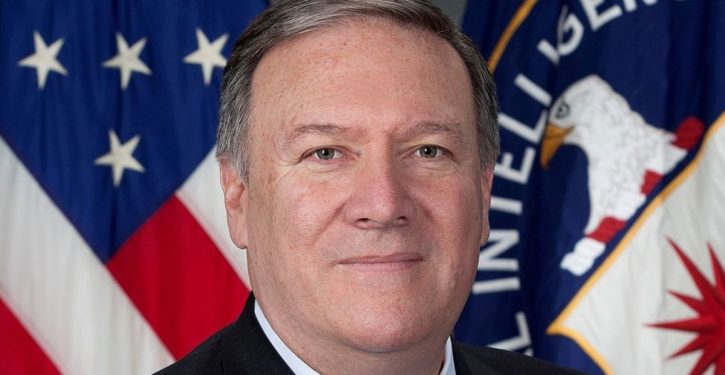 The top-secret trip was reportedly “part of an effort to lay the groundwork” for President Donald Trump’s meeting with Kim in the not-too-distant future. Pompeo, who was recently tapped to serve as the new secretary of state, has so far led the administration’s negotiations with North Korea. His clandestine trip to the North marks the highest-level meeting between the U.S. and North Korea since the turn of the century.

In recent weeks, The U.S. was in direct contact with North Korea, U.S. officials revealed to the media, adding North Korea had demonstrated sincerity and expressed a willingness to seriously discuss the denuclearization of the Korean Peninsula.

The U.S. was engaging North Korea in dialogue at “extremely high levels,” Trump said when speaking to reporters Tuesday. The president did not go into any detail. But The Post’s revelation indicates talks are indeed being held at the highest levels as both sides prepare for an unprecedented meeting between a North Korean leader and an American president.