Judicial Watch, a conservative watchdog group, filed a lawsuit against the Department of Homeland Security (DHS) on Nov. 22 after it failed to complete a Freedom of Information Act (FOIA) request into communication records regarding alleged online censorship during the 2020 presidential election.

The watchdog group was seeking communications between the Cybersecurity and Information Security Agency (CISA), a DHS subdivision, and the Election Integrity Partnership (EIP), an “information exchange” between researchers, election officials and government agencies established in 2020 to identify and research online misinformation leading up to elections that flagged social media posts for platforms to address. Judicial Watch demanded that the Washington D.C. District Court order the DHS to acknowledge the Oct. 5 FOIA request and “produce… non-exempt records responsive to the requests,” according to the lawsuit.

“We’ve had these disclosures essentially over the last year that federal agencies, especially DHS, hav been working to censor Americans… either directly or indirectly,” Judicial Watch President Tom Fitton told the Daily Caller News Foundation.

Through the EIP, multiple groups, including CISA and liberal groups such as the Democratic National Committee and the NAACP, could file “tickets” reporting potential election misinformation, which EIP would then forward on to social media platforms after an investigation into the claims. The EIP released a 2021 report detailing its efforts to address misinformation in the 2020 election in which it acknowledged it had shared hundreds of posts with online platforms, with “35% of the URLs we shared with Facebook, Instagram, Twitter, TikTok, and YouTube […] either labeled, removed, or soft blocked.”

“This lawsuit’s designed to get into that. There’s these federal frauds that colluded to come up with a system of censorship for social media, and it looks like this [Department of Homeland Security] agency participated in it and we want to figure out what was going on,” Fitton said.

BREAKING: Judicial Watch filed a lawsuit against the DHS for all records of comms between the CISA, a division of DHS, and the EIP, which was created to flag online election content for censorship and suppression (1/3). https://t.co/xlJLtr8llL

Judicial Watch also requested records between CISA and the University of Washington’s Center for an Informed Public and the Stanford Internet Observatory, both of which were part of the EIP. The request specifically asked for communication about the 2020 election and “online misinformation and disinformation.” (RELATED: Federal Court Upholds Texas Social Media Bill, uses CorporationsDo Not Have ‘Right’ To Censor)

However, DHS allegedly failed to adhere to the Nov. 3 FOIA deadline, according to the lawsuit.

“When an agency unlawfully refuses to comply with FOIA, we have the option of suing the federal court, which is what we did,” Fitton told the DCNF.

House Republicans also launched an investigation into Google, YouTube, Twitter, and Facebook about their role in online censorship. Amazon, Apple, TikTok and Microsoft are also under investigation by the House Judiciary Committee, The Washington Times reported.

Republican Rep. Dan Bishop of North Carolina reportedly made a request for all communication between the Biden administration and social media corporations pertaining to “digital censorship.”

“This is a threat to the first Amendment like we’ve never seen in modern history,” Fitton said.

The White House, DHS, CISA, the EIP, University of Washington Center for an Informed Public and the Stanford Internet Observatory did not immediately respond to the DCNF’s request for comment. 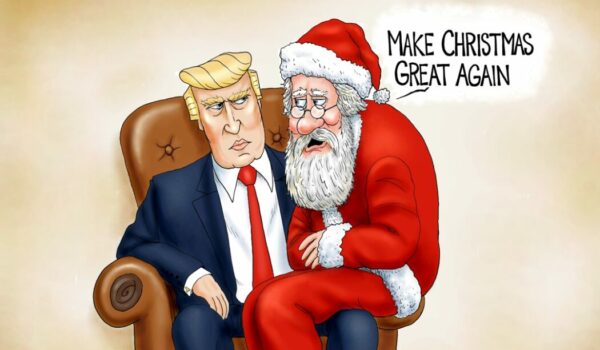 Cartoon of the Day: Wish List
Next Post
Six big questions for the first 6 months of pre-presidential campaign drama 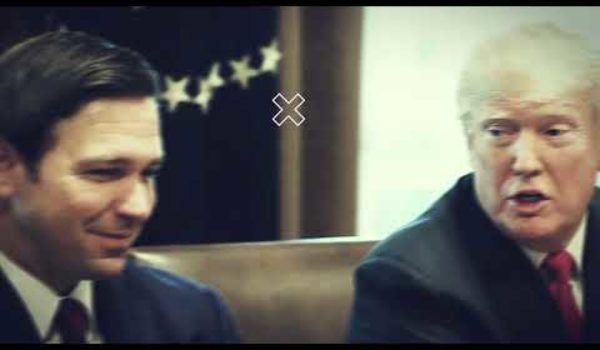