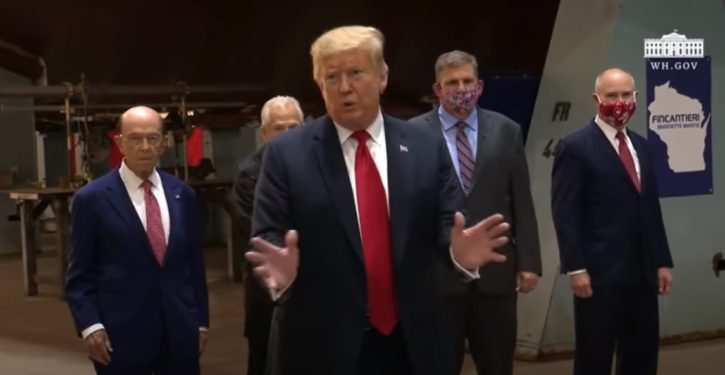 Political commentators have been suggesting that at some point during the 2024 presidential election cycle, former President Donald Trump may pull a Charlie Crist — that is, he may withdraw from the Republican Party and run instead as an independent, third-party candidate.

But if he has any desire to preserve his legacy as perhaps the most effective and productive president in modern American history, he shouldn’t follow through with that.

Moreover, Trump should take all thoughts of a third-party run off the table if he has the love of country he claims. In fact, he may want to forget about 2024 altogether.

The threat of a third-party run wouldn’t be anything new for him. He did it more than once in his 2016 bid. As early as July 2015 The Hill brought the possibility up to then-candidate Trump.

“I’ll have to see how I’m being treated by the Republicans,” he said at the time. “Absolutely, if they’re not fair, that would be a factor.”

He added that “so many people want me to [run as an independent] if I don’t win” the GOP nomination.

Jonathan Karl brought the possibility of a Trump third-party 2024 run with former House Speaker Paul Ryan on ABC’s “This Week” on November 20.

“As you know the fear that Republicans have had — and this goes back to 2015 when he first announced. The fear that they have is that Donald Trump loses the primary but then marches across the street and declares that he’s an independent candidate,” Karl said.

Ryan explained that he was never a never-Trumper, adding that during Trump’s term in office, he was “proud of the accomplishments — the tax reform, the deregulation, of criminal justice reform. I’m really excited about the judges we got on the bench — and not just the Supreme Court but throughout the judiciary.”

He said it was his belief that Republicans could have flipped the Senate on November 8, if it hadn’t been for Trump-backed candidates in Arizona, Pennsylvania and New Hampshire.

Ideally Trump shouldn’t run at all, but given his November 15 “very big announcement,” reversing his plans would be unlikely.

“I can remember 2016, when 17 Republicans ran for the nomination and helped Trump win it with around 35 percent of the primary vote,” observed Cooke.

In other words, keep the Republican field down to one or two frontrunners with strong  national reputations for getting things done while standing for conservative principles.

Trump left behind a long list of “promises made, promises kept” after his brief four-year tenure in office. They include:

Trump managed to do this and much more, while fighting Democratic gridlock, an antagonistic press, and two impeachments.

But if he were to run and lose, either as a third-party candidate or as the Republican nominee, all of that would be forgotten.

All anyone would remember is that he handed the country to leftists Democrats who finished the job of destroying America begun by the Biden administration.

Trump’s legacy, and more importantly America’s future would be the biggest losers.

Judge Killed By Husband In Murder-Suicide
Next Post
Doocy, Kirby Spar Over Biden Administration Supporting Oil Drilling In Venezuela Rather Than At Home 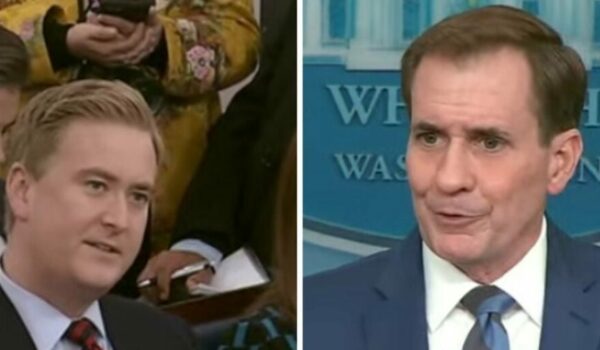