In most of America, Republicans made no gains in Congress whatsoever. Republicans lost Congressional seats they had long held in Michigan and Washington State after Trump-backed candidates lost the general election to Democrats. These Trump-backed candidates had earlier defeated incumbent Republican members of Congress in Republican primaries. The Democrats won the independent vote in these districts. Independents overwhelmingly do not like Trump, even though some of them dislike Biden even more.

If Republicans do manage to take control of the House, it will be due to the phenomenal popularity of Florida’s Republican governor, Ron DeSantis, who carried several Republicans into office on his coattails (including in districts won by Joe Biden in 2020). Florida has historically been a swing state that Democrats carried in the 2008 and 2012 elections, but DeSantis was reelected by a massive 19% margin.

If Republicans take control of the House, it will also be due to the excellent campaign for governor run by Congressman Lee Zeldin in New York, which made five Congressional Democrats lose their races for reelection.  When Zeldin was nominated by the GOP to run for governor, people expected him to lose the general election by more than 20%. But he attacked the Democrats for being soft on crime, making them so unpopular in much of the state that he lost by less than 6% of the vote in a state where Democrats massively outnumber Republicans. As a result, the incumbent Democratic governor became so unpopular in moderate and center-left areas of New York State, that those areas not only voted against her, but tossed out of office many of the Democrats who represented those areas in Congress.

Democrats in New York also allowed many repeat offenders out on bail, or to be released with no bail at all, even though they had been arrested for violent crimes over and over again. For example, a career criminal indicted on a murder charge was freed without bail, despite his long criminal history and his being out on parole for committing robbery at the time of the killing. A victim was pushed onto the subway tracks, nearly killing him, by an offender with 20 prior arrests, including for shooting someone. An Asian woman was attacked by a man who remained out of jail despite 40 prior arrests.

At the federal level, House Democrats in 2020 passed legislation that would have released most federal inmates in certain age categories, or with certain health conditions (including temporary or treatable ones). Those prisoners would have been released, even if they had previously committed serious crimes such as murder, rape, and robbery.

That legislation, which passed the House but not the Senate, included provisions that would have released prison inmates because they are over age 50 or under 18. They could be released even if they had recently committed murder, and had served almost none of their sentence. These provisions were found in the so-called “Emergency Community Supervision Act.” It would have required the “Bureau of Prisons” to “place in community supervision” — supervised release — all prisoners who are “50 years of age or older,” or below age 18. (It also would have required the release of prisoners with less than a year left on their sentence, and inmates with a “health condition,” such as pregnancy, diabetes, “minor skin cancers,” or a weakened immune system.)

So if a 50-year-old murderer had just been put in prison, after being sentenced to 20 years, he could be released. It wouldn’t matter that he hadn’t served any of his sentence. Releasing such inmates is risky, since murderers can go on to kill again even when they are over 50. Famous serial killers were still active at age 50: Albert Fish started killing at age 54, and Dorothea Puente started at age 53. Peter Tobin kept killing until he was 60, and John Reginald Christie killed people until he was 53.

In theory, the bill allowed some dangerous prisoners to remain jailed, if prison authorities ask the courts to keep them in prison, and a court found strong proof that a prisoner poses a “specific” rather than generalized risk of violence. But it is hard to predict a specific violent crime even when the risk of violence is real. Criminals aren’t that predictable. They often commit different crimes after being released than they did in the past. Most murderers never kill again, but some do.

The bill didn’t allow inmates to be kept in jail just because it is slightly more likely than not that they will commit more acts of violence. To keep a dangerous inmate from being released, a judge would have had to find “by clear and convincing evidence” that the inmate poses “a specific and substantial risk of causing bodily injury to or using violent force against the person of another.” Even if a judge found such a risk, he could still have released an inmate after taking into account the inmate’s “age” and whether detention will affect “access to adequate medical treatment.”

Thus, the bill would have made it very hard to keep murderers in jail, especially murderers over the age of 50. That’s bad, because even elderly inmates can kill again. A transgender murderer was arrested for killing again at age 83, after two prior murder convictions. And Albert Flick killed a woman when he was 76, stabbing her at least 11 times while her children watched. He had previously been imprisoned for killing his wife by stabbing her 14 times in front of her daughter. After his first murder, he assaulted a woman in 2010, but he avoided a long prison sentence for that, because a judge deemed him too old to be a continuing threat. 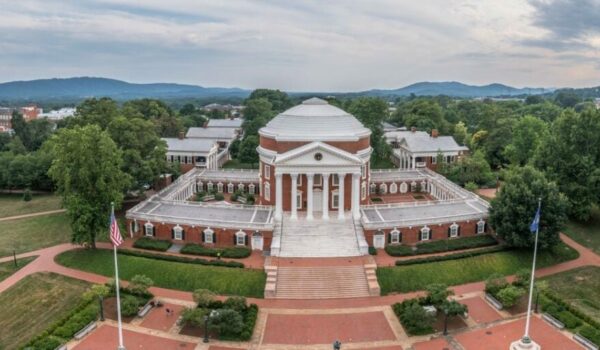 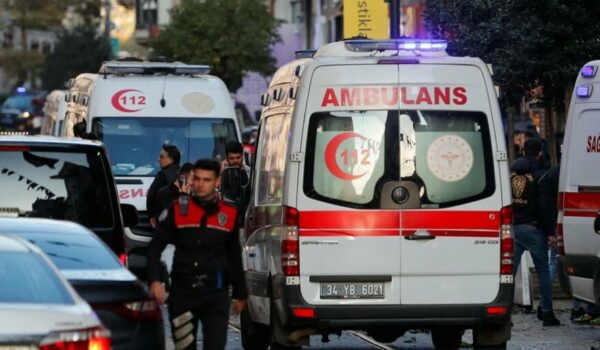