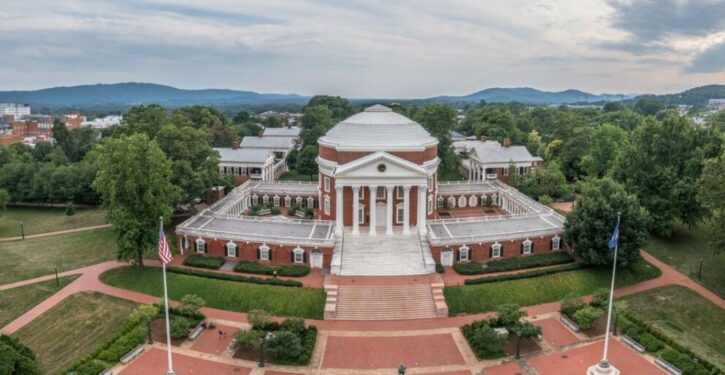 An alleged student gunman killed three people and injured two others at the University of Virginia late Sunday night.

The suspect began shooting around 10:30pm at the university’s Charlottesville campus, prompting the school to issue a shelter-in-place order, according to the New York Post. Students were alerted to the shooting around 10 minutes after it started.

Authorities later identified the suspected shooter as Christopher Darnell Jones Jr., who remains at large as of Monday morning.

The UVA Police Department is looking for Christopher Darnell Jones regarding the shooting incident that occurred on the grounds of the University of Virginia. Call 911 if seen, do not approach. pic.twitter.com/mKcxF6ksxw

Campus police and other law enforcement agencies are conducting thorough searches of the grounds and surrounding area, telling staff, students and others to remain sheltered in place in a tweet shared by the UVA Police Department.

“Multiple law enforcement agencies are coordinating to find and apprehend him,” Ryan wrote in a statement published on Twitter. “As of writing, I am heartbroken to report the shooting has resulted in three fatalities; two additional victims were injured and are receiving medical care. We are working with the families of the victims, and we will share additional details as soon as we are able.” 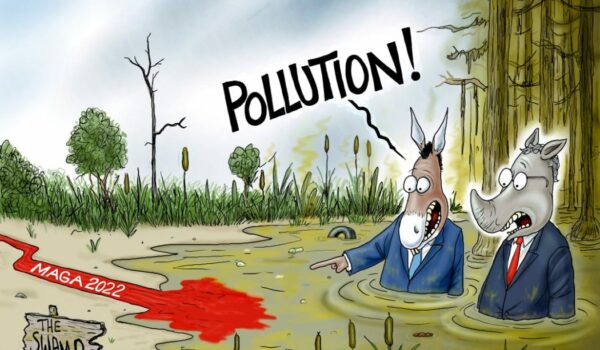 Cartoon of the Day: Intruder Alert
Next Post
If GOP takes control of the House, it will be due to DeSantis’ victory, and Democrats’ softness on crime