A homeless man stabbed a young woman in the head in North Hollywood, and the woman is currently in the hospital recovering from the unprovoked attack, according to police.

Kyli Watts was walking down the street at around 11 a.m. Oct. 10 when a homeless man stabbed her in the back of her head with a pair of garden shears, according to a statement released by the Los Angeles Police Department (LAPD).

The LAPD reportedly identified the attacker as 30-year-old Jonathan Cole.

Her mom says, “This is a problem that we as a society have to look at & figure out what’s next. Because this is just going to continue to get worse.” https://t.co/xex67TQoGu

In video footage released by the LAPD, Cole and the victim can be seen walking down the sidewalk in opposite directions, and as they pass each other, Cole can be seen lunging at Watts. (RELATED: Los Angeles Accused Of Hiding Homeless Crisis For Super Bowl Weekend)

Watts, with the scissors still in her head, went to a nearby restaurant for help where she collapsed, according to the police statement. She was transported to Cedars-Sinai Medical Center, where she underwent surgery for her injuries, KTLA reported.

Watts is recovering, but may have long-term issues with her balance and vision after suffering the traumatic brain injury, the outlet continued.

“There is no ill regard toward this human, no anger, no bad feelings,” Amy Watts, the victims’ mother, told KTLA. “We’ve been a foster family for 15 years taking care of some severely mentally ill individuals. She understands that this is a very sick person.”

Grace Burgener, one of Watts’ close friends, organized a GoFundMe page in Watts’ name in order to raise money for her hospital expenses. They have raised approximately $20,000 of the $50,000 goal at the time of writing. (RELATED: 25-Year-Old Boxer Dies Of Head Injury Suffered In The Ring)

Shortly after attacking Watts, Cole assaulted another woman at a bus stop by throwing a full jar of pickles at her, according to the police statement. The woman’s boyfriend allegedly chased Cole to a grocery store nearby, and security held him there until police could arrive.

The LAPD arrested Cole and charged him with one count of attempted murder, as well as two counts of assault with a deadly weapon, according to the police statement. His bail is set at approximately $3 million. 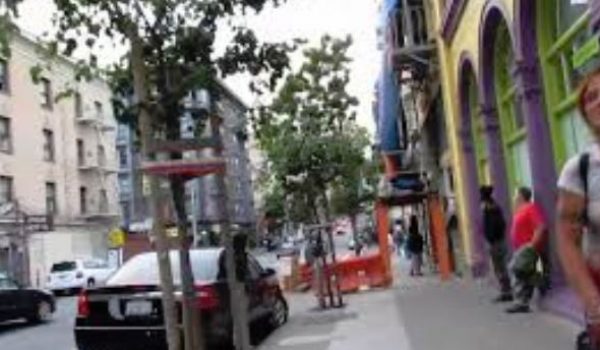 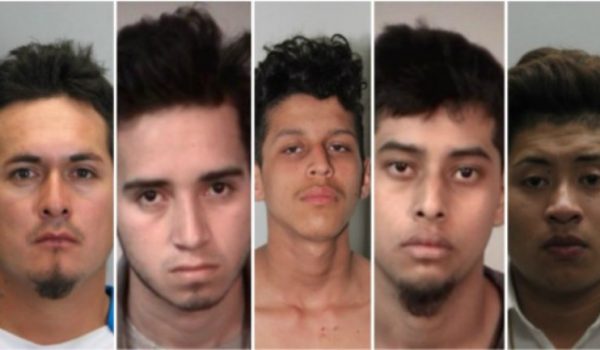