Are you better off than were two years ago?

That’s the question asked every election – if the answer is yes, the people who take credit get rewarded. If it’s no, the American people take a chance on the challengers.

In 2022, the only people better off than they were in 2020 are the Taliban – but will it matter? (RELATED: WHITLEY: Utah Has A RINO Problem)

The first two years (God help us, it’s just been two years) of the Biden Administration have been an irrefutable disaster. Biden has wiped out $9 trillion in wealth from the stock market. The rate of inflation is 8.2%, four times what it was under former President  Donald Trump. The cost of energy is up almost 33%, whereas Trump sold oil to the Middle East.

After a 25-year trend of decreasing violent crime across the country, hopelessly blue cities have seen a spike, with murder rates up 44% since 2019!

The president is himself a barely coherent, maladroit zombie. Whereas the corporate media roasted George W. Bush for saying nucular instead of nuclear, today they blissfully ignore the gaffes of a man who was gaffe prone even before he was senile.

The worst facepalm of recent memory was when he said “Two words: Made in America,” but then on CNN this week he outdid even that by insisting we wouldn’t enter the recession we’re already in.

If the stake weren’t so high, this would be funny. But no one’s laughing now except the bad guys.

What has kept this chaotic world of ours relatively stable for the last 80 years or so is the American security umbrella.

The benevolence of the American empire has allowed diplomacy, international commerce, and peaceful coexistence to thrive as never been experienced on the planet.

After four years of Trump’s astonishingly impressive foreign policy, the Taliban is in complete control of Afghanistan, stronger than they were on 9/11. Biden’s paralyzing our energy industry has allowed Russia to take a break from having “lost” the Cold War.

And when China invades Taiwan, the disruption to international trade will turn our recession into a global depression – to say nothing of the impact it will have on the people of Taiwan.

We’d all like to be able to flee to New Zealand when the bombs start flying, but it’s a bit late for that.

Under any conceivable, rational world, Republicans should be sharpening their knives for the electoral feast of the century. But it doesn’t look like the Democrats’ horrifying record matters.

The generic ballot average on Real Clear Politics gives Republicans an edge of just 1%! Despite the fact that John Fetterman is an unhinged lunatic, he is probably going to beat Dr. Oz in Pennsylvania. Mike Lee is neck-and-neck with a nothing candidate in Utah whose main claim to fame appears to be fraud.

Yes, it’s nice that Tulsi Gabbard officially left the Democrat Party, Maya Flores won in a district that’s 85% Hispanic, and that Muslims are raging against the LGBTQ insanity that’s contaminated our schools, but will these minority groups flee the Democrats like the world needs them to? The Democrats’ policy of screw everything up then say “racist!” seems to be working very well for them, especially when they’re openly calling for non-citizens to give them control of the country forever.

Now this is all very gloomy, and no one wants to be gloomy. Republicans will definitely take back the House and probably take the Senate. Two-thirds of voters acknowledge that if Trump were still president, Russia would not have invaded Ukraine. If that’s how they vote, there’s hope.

Jared Whitley is a longtime D.C. and Utah politico and award-winning political writer, having worked in the office of Sen. Orrin Hatch, the Bush White House, and the defense industry. He has an MBA from Hult International Business School in Dubai. 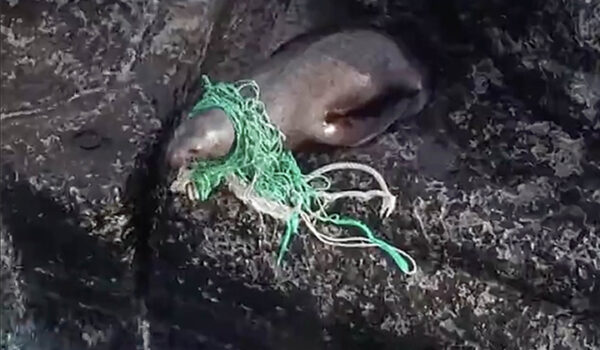 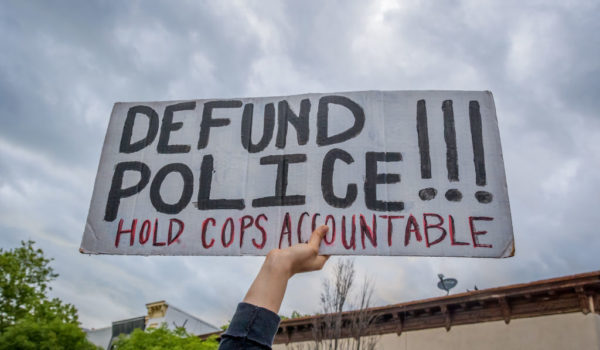