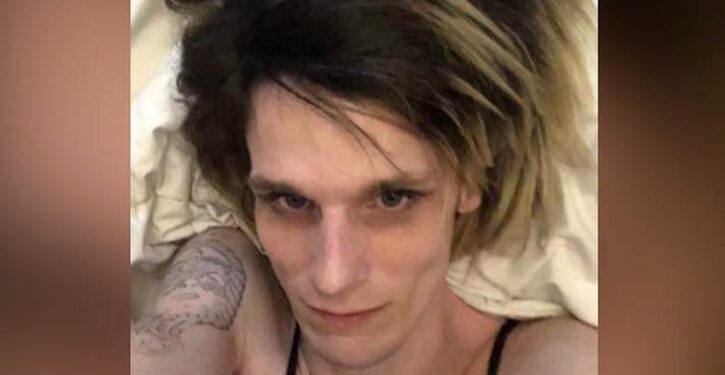 A “Seattle hacker who stole information on 100 million people” and inflicted $250 million in damage got “time served and probation because she’s trans,” notes Hot Air. Progressive Judge Robert Lasnick “went easy on hacker Paige Thompson because he felt prison would be tough on a trans woman with mental health problems.”

A 37-year-old former Seattle tech worker was sentenced today in U.S. District Court in Seattle to time served and 5 years of probation…At the sentencing hearing U.S. District Judge Robert S. Lasnik said, time in prison would be particularly difficult for Ms. Thompson because of her mental health and transgender status.

“While we understand the mitigating factors, we are very disappointed with the court’s sentencing decision.  This is not what justice looks like,” said U.S. Attorney Nick Brown.  “Ms. Thompson’s hacking and theft of information of 100 million people did more than $250 million in damage to companies and individuals. Her cybercrimes created anxiety for millions of people who are justifiably concerned about their private information.  This conduct deserves a more significant sanction.”

The transgender hacker was convicted of seven hacking crimes this June, and prosecutors had asked for a seven year prison sentence:

Asking the court to impose a seven-year sentence, prosecutors wrote in their sentencing memo, “…Thompson’s crimes … were fully intentional and grounded in spite, revenge, and willful disregard for the law. She exhibited a smug sense of superiority and outright glee while committing these crimes…. Thompson was motivated to make money at other people’s expense, to prove she was smarter than the people she hacked, and to earn bragging rights in the hacking community.”

In this case, “time served” means a mere three months in jail and less than two years at a halfway house. That’s a very meager sentence, taking into account the massive scope of the data theft. But Judge Lasnick, who was appointed by President Clinton in 1998, somehow thought it was appropriate.

The hacker was working at Amazon’s cloud services, where she hacked into a series of banks and enterprises such as Capital One — both to steal their client data, and to set up crypto mining on their computers (which consumes vast amounts of energy and drives up victims’ electricity bills):

Capital One Financial Corp. said data from about 100 million people in the U.S. was illegally accessed after prosecutors accused a Seattle woman identified by Amazon.com Inc. as one of its former cloud service employees of breaking into the bank’s server…

It included a wide array of personal data, such as names, addresses, phone numbers, dates of birth, self-reported income, credit scores and fragments of transaction history.

About 140,000 Social Security numbers were accessed, as well as 80,000 bank account numbers from credit-card customers, the bank said…

In court on Monday, Thompson broke down and laid her head down on the defense table during the hearing.

The transgender hacker uploaded some of that vast trove of data to her own GitHub site. As a result, she was detected and apprehended. Someone observed the the data and informed Capital One that it was up there. Capital One confirmed it was indeed their data and then contacted the FBI. Ultimately, the hacker planned to profit from the stolen data, but was arrested before she could do so. She said this on Twitter:

Hot Air’s John Sexton notes, “I’m not surprised the DOJ is disappointed with the sentence in this case. It seems really light given the magnitude of the data theft. It also seems like it sends a very bad message to other hackers about what awaits them if they are caught.”

U.S. Attorney Nick Brown said in a statement that he was disappointed with the sentencing because of the massive amount of people Thompson’s hack affected.

“While we understand the mitigating factors, we are very disappointed with the court’s sentencing decision,” Brown said. “Ms. Thompson’s hacking and theft of information of 100 million people did more than $250 million in damage to companies and individuals. Her cybercrimes created anxiety for millions of people who are justifiably concerned about their private information. This conduct deserves a more significant sanction.”

U.S. District Judge Robert Lasnik said that time in prison would be “particularly difficult for Ms. Thompson because of her mental health and transgender status.”

In July 2019, Thompson used a software tool she built from Amazon Web Services to look for misconfigured accounts. Shen then used the accounts to hack and download data from more than 30 entities, including Capital One. 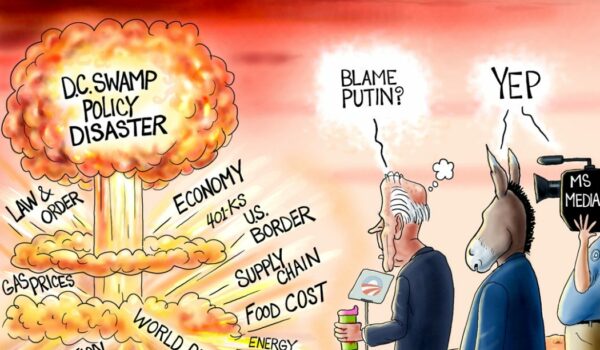