Federal agents investigating Biden for possible tax and gun crimes said Thursday there may be sufficient evidence to charge him. A reporter asked the press secretary Friday while onboard Air Force One if President Joe Biden has concerns about these details, and if he still stands by his previous comments that his son did nothing wrong.

The Federal District of Delaware opened an investigation into Biden in 2018 for allegedly dodging his taxes in 2015 and lying on a firearm application. The president’s son submitted an application in 2018 to the Bureau of Alcohol, Tobacco and Firearms, where he claimed he did not unlawfully use any substances. (RELATED: NBC Correspondent Ken Dilanian Claims It Was ‘Perfectly Legal’ For Hunter Biden To Take Money From Overseas)

Biden’s memoir, released in 2021, revealed he used crack cocaine “every 15 minutes” at the time he purchased the firearm. Biden, then, may have violated 18 U.S. Code § 922, a law prohibiting an individual from making a “false or fictitious oral or written statement” or for an “unlawful user of or addicted to any controlled substance” to obtain a firearm.

The Internal Revenue Service (IRS) placed a $112,805 lien on Biden in 2015 while he served on the board of Ukrainian energy company Burisma Holdings. Biden paid a “significant” amount in back taxes in late 2020, The New York Times reported.

Biden also potentially violated the Foreign Agents Registration Act (FARA), requiring “certain agents of foreign principals who are engaged in political activities … to make periodic public disclosure of their relationship with the foreign principal.” Biden and his business partner Tony Bobulinski allegedly texted about setting up to avoid FARA.

During a Democratic presidential debate in October 2019, then-candidate Joe Biden defended his son, claiming “My son did nothing wrong.” He pivoted by saying he “[rooted] out corruption” in Ukraine. 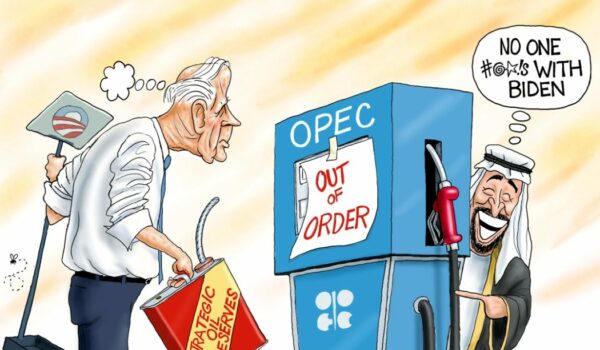 Cartoon of the Day: Beg Back Better
Next Post
Transgender hacker who caused $250 million in damage gets only time served and probation because she’s transgender 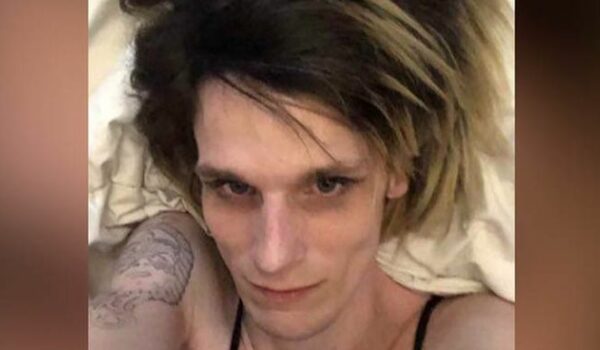