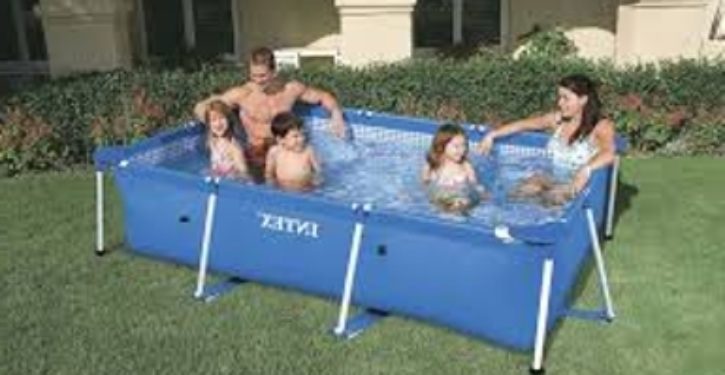 Ah, what better way to beat the summer heat, especially now that global warming is upon is, than to head out to the backyard pool with the family. Don’t forget to bring along plenty of sunscreen, though no problem if you don’t — at least if you live in Saudi Arabia. There, where modesty is a far greater concern than climate change, swimmers who leave the house topless will find themselves magically clad in t-shirts — even males of the species. It’s worse for adult females, who  are turned into beach toys.

Don’t believe me? Here’s an ad for an above-ground pool that shows dad and the kids wearing tops (via Photoshop) to cover their “nakedness.” If you’re wondering where mom is, she’s there, although it’s hard to tell because Saudi censors have changed her into a beach ball.

Compare the above photo with the original, which appears below. 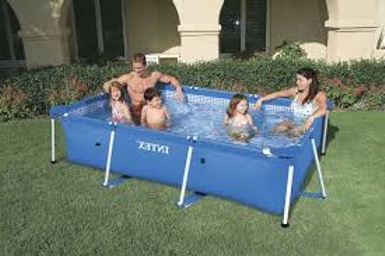 Obviously, there is nothing salacious about the picture, unless you live in a nation with a rigid moral code. So primitive is the treatment of women in that Muslim nation that until a month ago, women needed a man’s permission to travel, study, or make police complaints.

What is perhaps most striking about the photo, apart from the amateurishness of the photoshopping, is that the woman isn’t even dressed that immodestly. She is wearing a one-piece bathing suit.

Jeff Sessions suggested he could resign amid rising tension with President Trump
Next Post
Cartoon of the Day: Where’s the beef? 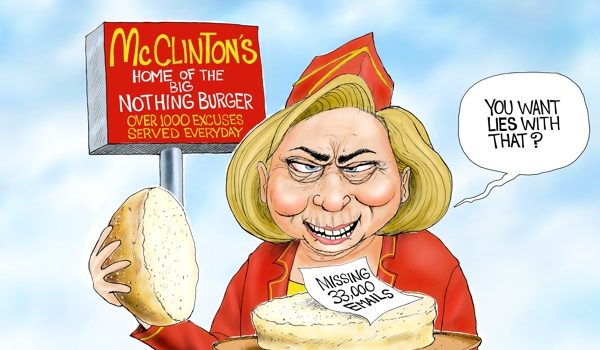