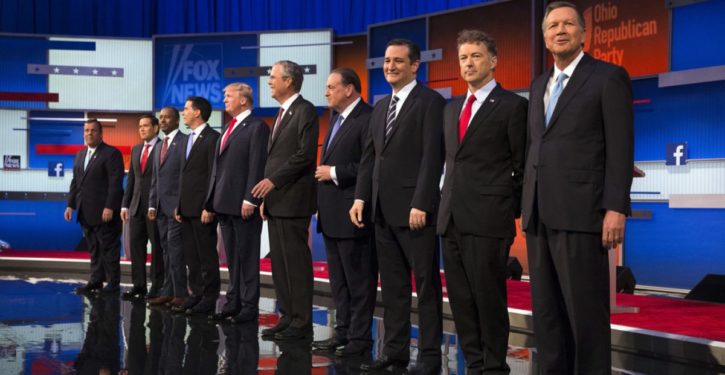 [As we know now, none of them did.  The Democrats initially bankrolled the DOSSIER.  A GOP donor’s media outlet bankrolled the pre-dossier research done by Fusion GPS, in 2015 and early 2016.  Adding this update for readers who stop by through a social media share, and may see this post of our colleague Thomas Madison’s by itself. – J.E.]

Back in January, the New York Times tantalized readers with an article titled “How a sensational, unverified dossier became a crisis for Donald Trump.” Six paragraphs in, the Times writers provided background:

The story began in September 2015, when a wealthy Republican donor who strongly opposed Mr. Trump put up the money to hire a Washington research firm run by former journalists, Fusion GPS, to compile a dossier about the real estate magnate’s past scandals and weaknesses, according to a person familiar with the effort. The person described the opposition research work on condition of anonymity, citing the volatile nature of the story and the likelihood of future legal disputes. The identity of the donor is unclear.

Since that juicy bit of gossip first appeared in print, the story has changed dramatically. The dossier is no longer a crisis for Trump, but it is a major headache for Hillary Clinton and the DNC, who were involved in the financing of the 32-page document to the tune of several million dollars.

Nevertheless I have been dogged by the identity of that mysterious GOP donor who reportedly got the ball rolling before handing it off to the Democrats once Trump became the presumptive Republican nominee.

I did a little digging and came up with this BBC broadcast, also from January, which claims that Christopher Steele, the former British intelligence officer who compiled the materials for the dossier, was initially paid by a Super PAC called “Right To Rise.” The PAC was created in January of 2015 by a Republican who would later go on to run for the party’s nomination for the presidency.

And who was that candidate? None other than former Florida governor Jeb Bush!

MUST WATCH: Insider on BBC says Christopher Steele WAS PAID BY JEB BUSH.. and the #fakenews story was created to get more money out of him. pic.twitter.com/NEwfbS6Oh0

I concede that at this point, the BBC report lacks verifiable proof, which should come when the bank records of GPS Fusion and Christopher Steele are subpoenaed and examined. Meanwhile, as the plot of this story thickens, it becomes an ever-slimier stew. 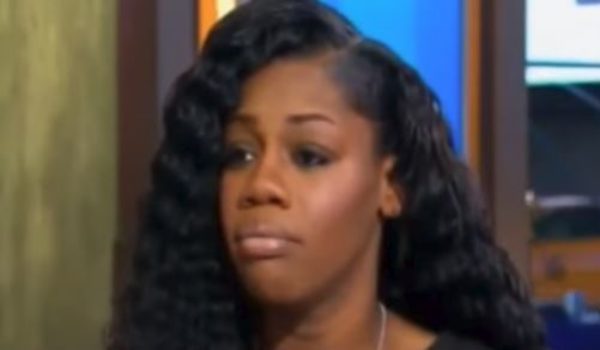 Flashback: That time Obama went against the wishes of 30 Gold Star families
Next Post
Sources: Orrin Hatch plans to retire (Romney to run for Senate?)