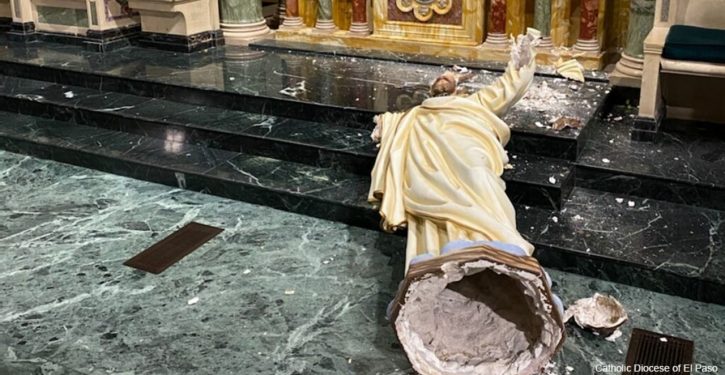 “A federal court in Indiana ruled in favor of a Catholic private school that suspended a guidance counselor on the basis that she violated her contract by being in a same-sex marriage, marking the latest victory for the Archdiocese of Indianapolis,” reports the Washington Examiner.

Judge Richard Young ruled on September 30 that the Archdiocese of Indianapolis and its schools can hire and fire faculty in accordance with their religious standards, rejecting a lawsuit against the archdiocese by Shelly Fitzgerald, a guidance counselor at Roncalli High School in Indianapolis.

Under the Supreme Court’s Hosanna-Tabor decision, churches and religious schools can hire and fire “voices of the church” without government interference. That includes firing people who disregard or disagree with their doctrines, even such firings would otherwise be deemed discriminatory. The religion clauses of the First Amendment give churches the right to select those who speak for them, without government interference.

Fitzgerald was fired after she admitted to school officials that she was in a same-sex marriage, which the school noted was in violation of an agreement she signed when she was hired. She subsequently filed a sex discrimination lawsuit against the high school and the archdiocese.

As the Washington Examiner notes:

In throwing out her lawsuit, the court noted Fitzgerald failed to honor two major parts of a contract she signed prior to her hiring by violating her duty to be a “minister of faith” to students and peers. The contract also contained a default clause stipulating that she would forfeit her employment if she engaged in “personal conduct … at variance with … the moral or religious teachings of the Roman Catholic Church.” Catholic doctrine holds that marriage must be between a man and a woman.

Young’s decision is the latest in a string of precedent-setting court victories for the Archdiocese of Indianapolis. In July, an Illinois-based federal appeals court tossed out a similar lawsuit by a different guidance counselor at Roncalli in the case Starkey v. Roncalli High School and Archdiocese of Indianapolis . And in August, the Indiana Supreme Court sided with the archdiocese over the firing of Joshua Payne-Elliott, a Cathedral Catholic High School teacher who was also in a same-sex marriage.

“Teachers, counselors, and other school staff have an important role in students’ lives. We are glad the court decided to let Roncalli decide for itself who should have that responsibility,” said Luke Goodrich, senior counsel and vice president at the Becket Fund, which has argued several cases for the archdiocese. 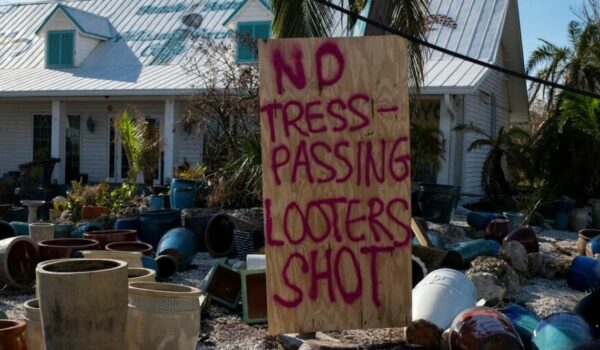 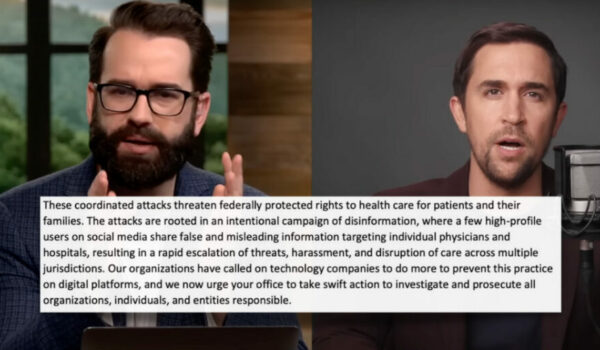