If you are hostile to “western scientific ways of knowing,” such as objectivity and the scientific method, that will help you get a job in the Critical Race and Ethnic Studies Department at the University of California, Santa Cruz. As economic historian Phil Magness notes, “This ‘faculty job’ at a tax-funded public institution is nothing more that overt far-left ideological activism in a field that almost nobody even wants to study.” Here is the job description:

The Critical Race and Ethnic Studies Department (https://cres.ucsc.edu/) at the University of California, Santa Cruz (UCSC) invites applications for a an Assistant/Associate Professor of Critical Race Science and Technology Studies (STS). We seek a scholar whose research falls in any area of Critical Race STS—including scholars trained in indigenous, critical ethnic, Black, gender, and/or trans studies whose work critically engages the embedded racism, sexism, and colonial violence of science and scientific worldviews and their correlate, enlightenment humanism. A demonstrated record of research that de-centers Western scientific ways of knowing and challenges extractivist capitalist practices is especially welcome as are commitments to queer and indigenous ecologies, trans-species studies, and race-radical approaches to STEM. In addition to teaching responsibilities for the new Science and Justice minor, which CRES is developing in collaboration with the Science and Justice Research Center, this position requires a clear commitment to and willingness to lead programmatic and curricular development for the new interdisciplinary minor. Ideal applicants will demonstrate an approach to science and technology grounded in histories of and innovative methods of analyzing anticolonial, decolonizing, liberationist political thought and praxis, push the boundaries of the fields they inhabit, ask provocative questions, and relate critically and creatively to norms of knowledge production. Potential areas of research and teaching focus, among various areas of expertise, include but are not limited to environmental racism; climate justice; genomic justice; war technologies; medicine; public health; governance of science and technology; science policy; criminology, surveillance, and policing; border control; educational technologies; new media studies; critical data studies; histories of antiracism and anticolonialism in science, including the impact of grassroots collective and communal movements against racist science; and CRES engagement with the creative arts that facilitates a nexus between creative and critical inquiry.

The progressive Arlington County schools have students read books by critical race theorists such as Ibram Kendi. Arlington distributed hundreds of copies of Ibram Kendi’s book “Stamped” to students at Wakefield High School. The book contains many errors and celebrates a Marxist anti-Semite. It also peddles conspiracy theories and is dismissive about Martin Luther King and Frederick Douglass. At Arlington’s Washington-Lee High School, most students in 9th grade English were assigned to read either Stamped or a much longer book that would require more work to read. Virtually all students chose to read Stamped as a result.

Under Democratic governor Ralph Northam, Virginia’s official “Roadmap to Equity” published by its Department of Education in 2020 thanked critical race theorist “Dr. Ibram X. Kendi” in its acknowledgments section, as having “informed the development of the EdEquityVA Framework.” Kendi says he was “inspired by critical race theory,” and that he cannot “imagine a pathway to” his teachings “that does not engage CRT.” 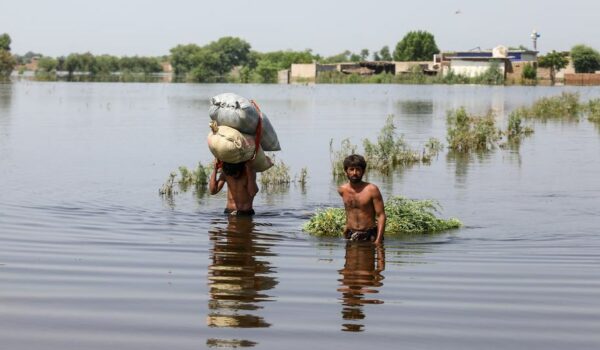