The increased proliferation of sex change operations in the United States, including for children, can be linked directly to provisions in the Affordable Care Act, former President Barack Obama’s landmark legislative achievement.

Just 3,256 gender transition procedures were performed in the United States in 2016, the year that the Department of Health and Human Services (HHS) began forcing health insurance providers to cover such procedures in their plans. The next year, the number surged by more than 150%, and in 2020 surpassed 16,000, according to data from the American Society of Plastic Surgeons.

Vanderbilt opened its trans clinic in 2018. During a lecture the same year, Dr. Shayne Taylor explained how she convinced Nashville to get into the gender transition game. She emphasized that it’s a “big money maker,” especially because the surgeries require a lot of “follow ups” pic.twitter.com/zedM7HBCBe

In 2014, the Obama administration overturned a rule which barred the use of Medicare funds for gender transition operations, paving the way for a massive expansion of sex change surgeries under the ACA.

A May 2016 ruling by HHS interpreted Section 1557 of the ACA in a way that compelled healthcare providers and insurers to provide coverage for gender transition procedures, as long as those procedures were also available to cisgender patients seeking them for other reasons. That means, for example, a doctor could no longer provide hormone therapy to a teen suffering from a sexual development disorder while declining to provide the same hormone therapy to someone seeking to change genders.

Because the Section 1557 ruling applied to any healthcare provider that accepted money from Medicaid or Medicare, the result was that an overwhelming majority of healthcare providers and insurers were forced to cover gender transition treatments.

“The final rule does not require covered entities to cover any particular procedure or treatment for transition-related care, including gender reassignment surgery. However, it does bar a covered entity from categorically excluding from coverage or limiting coverage for all gender transition-related services,” an HHS spokesperson said at the time.

Only a small fraction of Americans who identify as transgender have actually proceeded with sex reassignment surgery. Prior to 2016, one prohibitive factor was often cost. The cost of sex reassignment for an uninsured person can range from around $15,000 for genital reconstruction alone to as much as $50,000 for operations on genitals, breasts and facial features to make them appear more masculine or feminine, according to Transgender Map.

The Obamacare provision to vastly increase insurance, Medicare and Medicaid coverage of sex change operations resulted in the number of procedures conducted skyrocketing from just 3,256 in 2016 — the year the new policy took effect — to 8,304 in 2017. The rate of these operations was already on an upward trajectory, which has continued since 2017, but the single-year jump of 155% from 2016 to 2017 is by far the largest of any year on record.

Now, the Obama-era policy is in jeopardy as gender transition treatments become more controversial in the political landscape, particular as it pertains to children. Numerous lawsuits were filed beginning in 2016 against various parts of the policy, largely from religious organizations seeking faith-based exemptions to the provision. (RELATED: Texas School Staff Reportedly Told To Share Students’ Gender Transition With Private Company, Not Parents)

In August of last year, a federal district court in Texas ruled in a suit first filed in 2016 that doctors could not be forced to provide gender transition services against their conscientious objections and professional judgement. The federal government appealed the ruling to the Fifth Circuit Court of Appeals, and oral arguments took place in Aug. 2022.

For now, the surge in sex change surgeries may be slowed by the court decision. The Obama-era interpretation of Section 1557 was also overturned by the Trump administration before being reinstated by President Joe Biden. But the overall trend of gender transition surgeries continues upward. 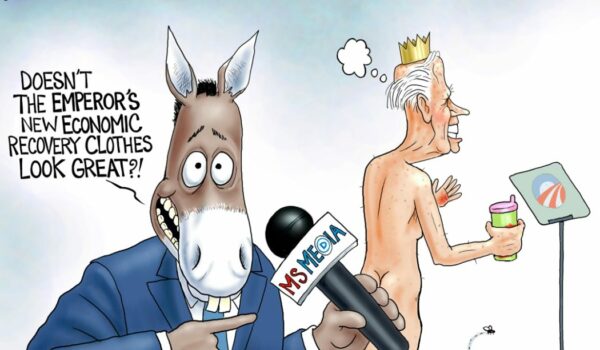 Cartoon of the Day: Dressed for Success
Next Post
Philadelphia destroys garden worth tens of thousands of dollars, impoverishing brewery 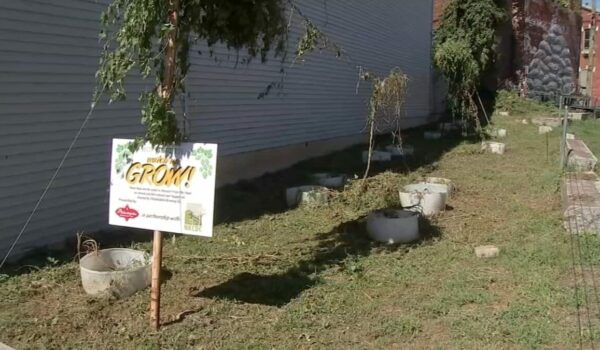