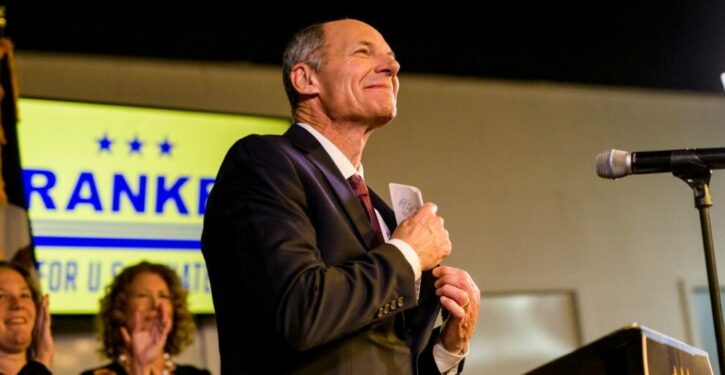 Democratic Iowa Senate candidate Mike Franken’s former campaign manager accused him of assault in spring 2022, according to a police report published by a local news outlet.

Franken assaulted former campaign manager Kimberley Strope-Boggus outside a bar in March 2022, according to a Des Moines Police Department report obtained by Iowa Field Report. Strope-Boggus worked as Franken’s campaign manager during his unsuccessful 2020 Senate run, and was fired from his campaign shortly before the March assault, according to the report. Franken defeated former Rep. Abby Finkenauer in a June primary, and will face off against incumbent Republican Sen. Chuck Grassley in November.

The Franken campaign did not immediately respond to the Daily Caller’s request for comment on the matter. (RELATED: Sen. Blumenthal Expresses Concerns About LA Mayor’s Connection To Alleged Sexual Harasser)

While allegedly holding “an old fashioned view of how to interact with women,” Franken has portrayed himself as a full-fledged supporter of women’s rights. In addition to frequently calling out Grassley’s opposition to abortion, Franken has claimed that “gun violence” and the minimum wage are “gender issue[s].”

“I have always supported a woman’s right to make her own healthcare decisions. That’s what happens when you fight for freedom for 40 years,” Franken tweeted on Sept. 3.

A poll conducted by The Des Moines Register found Grassley leading Franken by eight points, although several surveys commissioned by the Franken campaign have shown a closer race. The Cook Political Report with Amy Walter considers the race Solid Republican. Grassley has held the seat since 1981, and no Democrats has represented Iowa in the upper chamber since 2015. 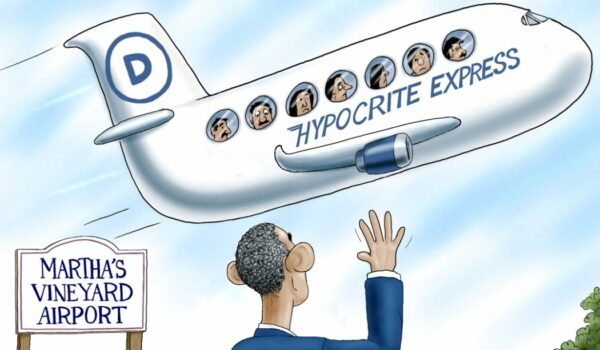 Cartoon of the Day: Unfriendly Skies
Next Post
Is Puerto Rico’s Misery A Sign of Things To Come For The United States? 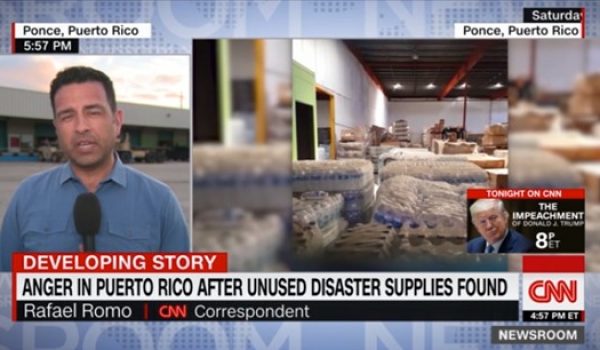