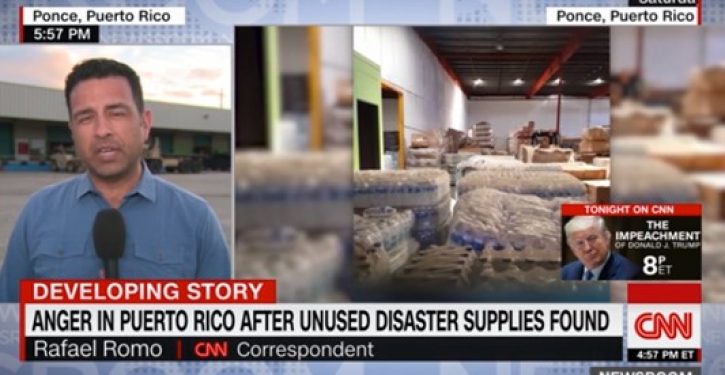 With a huge public workforce, high unemployment, and an energy sector plagued with recurrent Third World-style blackouts, is Puerto Rico a sign of things to come for the United States mainland?

The Commonwealth of Puerto Rico is an “unincorporated territory” of the United States whose 3.2 million citizens enjoy U.S. citizenship. To be fair, the island suffers from weather and geography problems not of its own making. It lies in the path of tropical storms and hurricanes that periodically cause widespread damage, such as Hurricane Fiona which crossed the island last Sunday.

The Commonwealth’s problems, however, extend beyond geography and weather. Even before Fiona hit, the entire island had been without electricity. Some areas had not fully recovered from a previous island-wide blackout in 2017. The electricity situation has become so notoriously bad that one of Puerto Rico’s internationally known singers, Bad Bunny, included complaints about his homeland’s energy failings in a recent music video.

Not only are Puerto Rico’s outdated and poorly maintained power plants constantly vulnerable to storms, but also to what has become almost a regular occurrence – fires caused by faulty equipment. Whatever the cause, of course, power outages have a ripple effect that cuts off water to homes, businesses, schools, and hospitals; in turn leading to serious economic and health concerns.

As with issues faced by Americans on the mainland, shoveling more taxpayer dollars at problems does not necessarily result in better quality of services or products. In recent years, because of the devastation caused by Puerto Rico’s constantly failing electrical grid system, billion of dollars have flowed from the mainland to the island for the express purpose of fixing the problem, but with little, if any, positive effect. In fact, $12 billion in federal aid already had been committed to the problem long before last Sunday’s storm.

Notwithstanding such assistance, and with the island’s electricity customers already paying twice the rates as mainland users, the problems never seem to get resolved.

A significant factor in the Commonwealth’s continuing, if not worsening energy crises, appears to be the structure of the labor market on the island. Long a Mecca for public sector employment,  more Puerto Rican workers are employed by the government than in the trade, transportation, and utilities sectors combined. Overall, some 22% of all jobs on the island are government jobs, nearly twice the percentage as in the U.S. economy.

Unions in Puerto Rico, particularly those in public-sector jobs, are a major political force that periodically harm the island’s fragile economy. Recently, for example, teachers and other public sector employees engaged in a strike that resulted in a generous government commitment for higher pay that will weaken the island’s already reeling economy suffering an unemployment rate far higher than the 3.7% on the mainland.

The power grid system operating across the mainland United States is far more reliable than Puerto Rico’s broken down grid operated by a single company and micromanaged by the government. Notwithstanding this reality, some adherents of the “green new deal” opine that isolated problems which have hit the U.S. system in recent years (such as the unusually cold winter weather in Texas in early 2021) mean we should move toward a single grid system such as on the island Commonwealth. This would be a disaster.

Caught between a large, heavily unionized public-sector workforce, an energy system that resembles one operating in the world’s poorest countries, and high unemployment, Puerto Rico illustrates how an economy driven not by the free market but by the heavy hand of government can find itself marooned. The last thing the American mainland needs to be doing, is taking steps to replicate that situation.

Bob Barr represented Georgia’s Seventh District in the U.S. House of Representatives from 1995 to 2003. He served as the United States Attorney in Atlanta from 1986 to 1990 and was an official with the CIA in the 1970s. He now practices law in Atlanta, Georgia and serves as head of Liberty Guard. 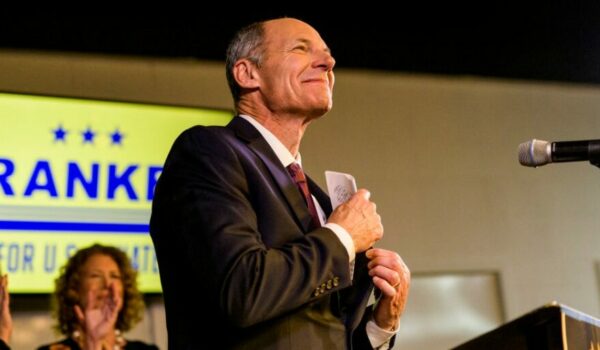 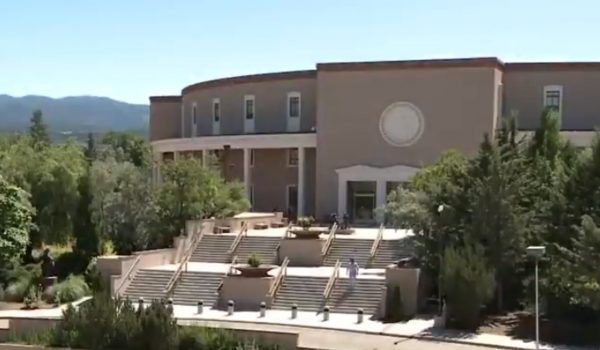