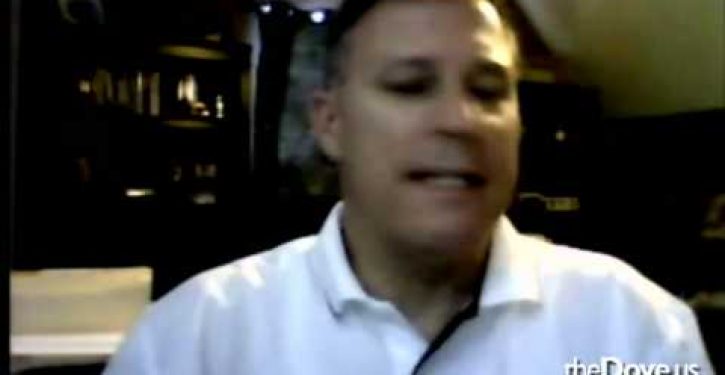 “Will the Floridians who have enrolled for Obamacare please stand up?” rhetorically and glibly asks an article in the Miami Herald. The piece goes on to note:

Nearly two weeks after the federal government launched the online Health Insurance Marketplace at HealthCare.gov, individuals who have successfully used the choked-up website to enroll for a subsidized health insurance plan have reached a status akin to urban legend: Everyone has heard of them, but very few people have actually met one.

Similar complaints are appearing in other states, but signing up — or attempting to do so — is only one of the headaches that Obamacare is causing prospective enrollees. A second problem is sticker shock among people who are able to get through the red tape of enrollment.

Jim Angle of Fox News recounts the sobering tale of Andy Mangione, of Louisville, Ky. “Before the exchanges opened,” Angle reports, Mangione’s “insurance company said his rates would soar. But now that there are subsidies, he’s been trying for days to find out how much he would get.”

After days of getting the run-around, Mangione finally visited a Kaiser Family Foundation site, which suggested his subsidy will be $414 a month on a premium of $868. The plan, after subsidy, is 24% more expensive than his current plan. To add insult to injury, his co-pay for emergency room visits would almost triple, from $125 to $350. This cost is an important factor since he has two active sons, one 8 and one 10.

Since his exposure on Fox, Andy Mangione has become something of a celebrity spokesman on the ills of Obamacare. The video below features an interview with him on Dove TV.

But Mangione’s story is hardly atypical. The Angle piece quotes a letter sent by a constituent of North Carolina Rep. Patrick McHenry identified as “Mike from Hickory” who said his premiums have risen from $388 to $650 under Obamacare. Another concerned North Carolinian is Phil from Forest City, who saw his premium increase by 42%, even though there was no change to his policy or what it covered.