“Our awesome vets have taken back our monuments in Washington for the American people!”

Veterans and their family members have descended upon Washington, DC to voice their displeasure at how they percieve the Obama’s unfair treatment of both active duty members of the Armed Forces and veterans, as published by both the Washington Times and Michelle Malkin’s right-of-center social media watchdog site Twitchy.com on Oct 12, 2013.

Numbering in the thousands, vets and their supporters forcibly removed the “BarryCades,” as they have named them, blocking entrance to both the World War II Memorial as well as the Lincoln Memorial, and hand carried them to the gates of the White House, where they were unceremoniously dumped.

Both the WWII Memorial and Lincoln Memorial are open-air sites that require little-to-no personnel staffing, but the Obama Administration ordered them barricaded to keep the public out due to the much media ballyhooed “government shutdown.”

Our awesome vets have taken back our monuments in Washington for the American people!

United States Senators Ted Cruz (R-TX) and Mike Lee (R-UT) as well as former Governor of Alaska and Vice Presidential candidate Sarah Palin added their voices to the crowd as they amended the Ronald Reagan quote that was originally aimed at the former Soviet Dictator Mikhail Gorbachev, but this time, directed at Barack Obama:

Tear down these walls.

Among their grievances, as previously covered by Examiner.com, the protesters cited Obama’s hypocrisy in slashing almost in half an already barely noticeable pay raise for the Armed Forces. Blaminh “serious economic conditions,” Obama cut an already measly 1.8 percent increase to an even smaller 1.0 percent.

Prior to cutting the much-needed pay increase for the troops, the Family Obama was figuratively still shaking the sand out of its shoes from a previous month’s Martha’s Vineyard vacation.

Two short months prior to that, the clan enjoyed a $100 million African holiday, all at taxpayer expense. 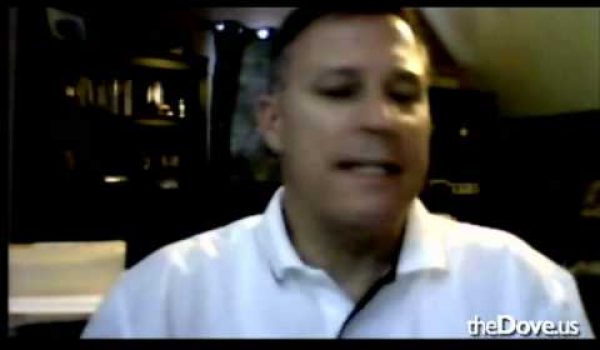 Sticker shock from Obamacare rates as big a snafu as sign-up glitches
Next Post
WH/DOJ laywers: Congress intended to prohibit the payment of death benefits?