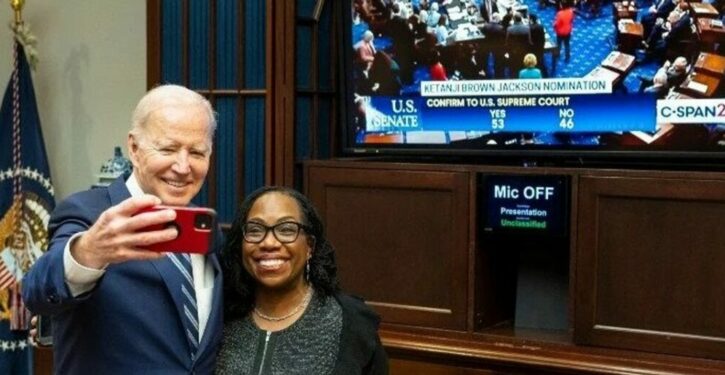 The Biden administration has been appointing new judges to vacancies on the federal bench at the fastest rate in 30 years, beating former President Donald Trump’s rate of confirmations, according to new data published Thursday.

As of September, Biden had nominated and appointed 82 federal judges, following confirmation votes by the Democratic-controlled Senate, according to data from the Administrative Office of U.S. Courts. Of this number, 19 were federal appellate judges while the rest were district judges. One such appointment was Ketanji Brown Jackson, who was elevated by Biden twice: to the Court of Appeals for the D.C. Circuit in 2021 and, one year later, to the Supreme Court of the United States.

Most of Biden’s appointments were to the Court of Appeals for the Ninth Circuit, based in San Francisco, California. That court – by far the largest appellate court, with jurisdiction over most Western and Pacific states and serving a population of more than 66 million – was frequently criticized by Trump for ruling against his administration. The Senate has confirmed six Biden appointees to the 29-member court.

By contrast, at this point in Trump’s first term, the Senate confirmed 26 of his appellate judge appointees and 26 district judge appointees, compared to 58 district appointees for Biden. During Trump’s term, then-Senate Majority Leader Mitch McConnell said that confirming judicial appointees was his “highest priority.”

Over four years, Trump appointed 245 judges to federal district and appellate courts during his four-year term, including three judges to the Supreme Court, the most of any president since Ronald Reagan, who appointed five.

President Biden has appointed more new federal judges than former President Trump had at the same point in his term, and there are more still to come. https://t.co/c7ZPRyfF0l pic.twitter.com/UGwm4TE3Lz

The data covered Biden’s appointments to federal courts with authority under Article III of the Constitution, which hear general cases and controversies and whose appointees serve “during good behavior,” which is understood to mean for life. Court of Appeals appointments are regarded as more significant than district judge appointments since appellate courts are the final word on most federal lawsuits. The Supreme Court hears less than 1% of the cases that petition it for appeal.

For that reason, Trump and McConnell sought to place like-minded judges of originalist and textualist philosophies on the federal bench. The effort, supported by groups such as the conservative Federalist Society and the Article III Project, is widely credited with ensuring favorable decisions for Republicans, such as the overturning of Roe v. Wade, which mandated a federal right to abortion, and several injunctions blocking the Biden administration’s border policies. (RELATED: ‘Afraid To Give Me An Answer?’: John Kennedy Presses Three Biden Judicial Nominees To Answer A Single Question)

Neither the White House nor the office of Senate Majority Leader Chuck Schumer has responded to a request for comment from the Daily Caller News Foundation. 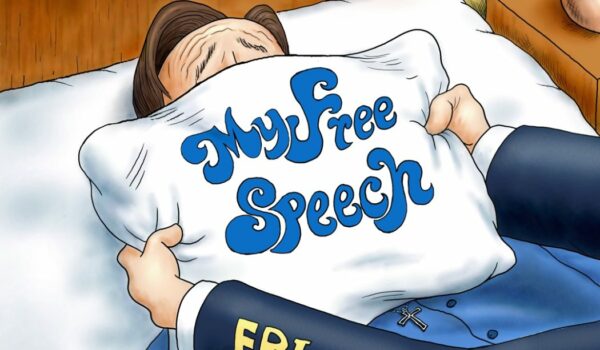 Cartoon of the Day: Pillow Talk
Next Post
The Lessons of the Kansas Referendum