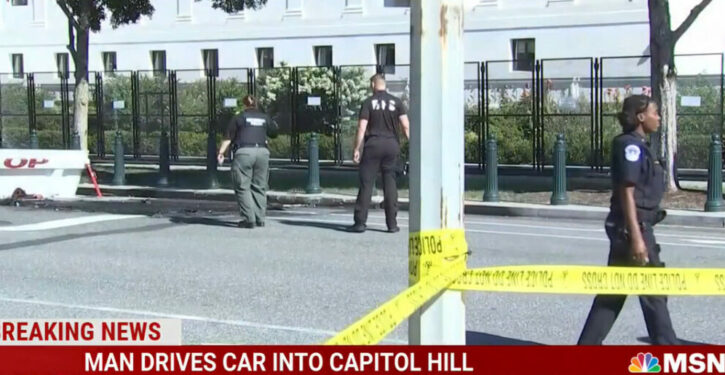 A man drove into a vehicle barricade near the U.S. Capitol Building early Sunday morning before fatally shooting himself.

The unnamed man drove his car into a barricade between the U.S. Supreme Court and Library of Congress just after 4 a.m. on Sunday morning, according to a statement from Capitol Police. As the man exited his vehicle, it became engulfed in flames, the statement noted.

It’s unclear whether the man set fire to the vehicle prior to exiting it or if it happened as a result of striking the barricade, WTOP noted. Chief of Capitol police, Tom Manger, said that the man may have set it himself, WTOP reported.

A man drove into a barricade near the U.S. Capitol early Sunday, then fired gunshots in the air from his burning car before fatally shooting himself, police said. No other injuries were reported from the incident, which happened just before 4 a.m. https://t.co/v3gx0GNKwW

After leaving the vehicle, the man drove toward the capitol as he fired a series of shots into the air from a handgun, the statement continued. The gunshots were heard by law enforcement, who immediately responded, the statement noted.

As police approached the man, he shot himself and died, according to NBC News. Nobody else was hurt as a result of the man’s actions, and “it does not appear the man was targeting any Members of Congress, who are on recess, and it does not appear officers fired their weapons,” a police spokesperson noted, according to NBC News. (RELATED: Horrifying Footage Shows Small Plane Crash Into Truck Full Of People On California Highway Before Bursting Into Flames)

The crash site is just 300 feet from the Supreme Court, the outlet noted. Police are continuing to investigate the man’s background, NBC reported. 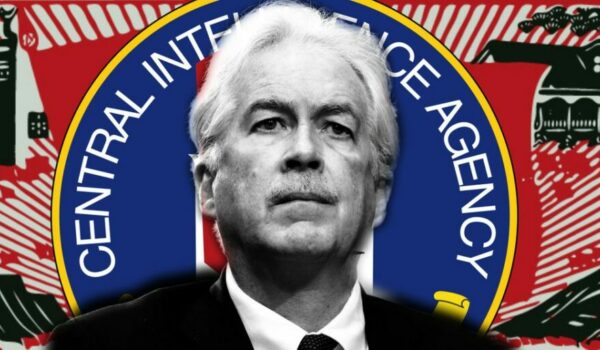 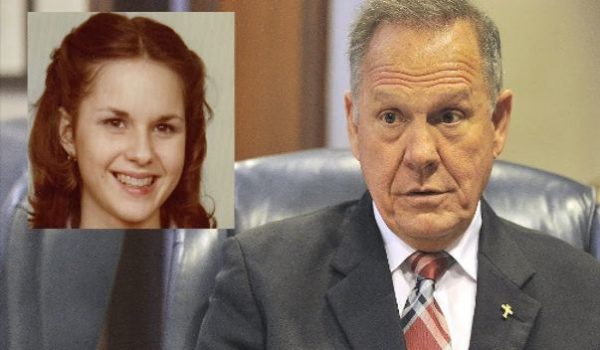