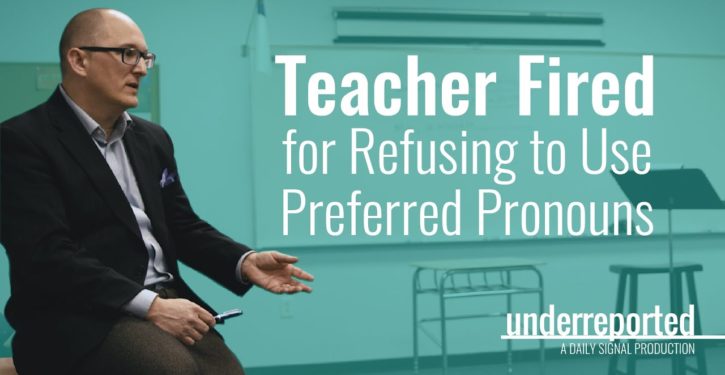 A 14-year-old girl was expelled from a Florida school and transferred to another in January 2022 after her mother spoke out against a gender identity survey taken in school, according to a lawsuit filed by her parents.

Rebecca Yuengling’s daughter was allegedly removed from Cypress Creek High School in Pasco County School District and transferred to Sunlake High School in the Pasco County School District because Yuengling had complained to the school about a gender identity questionnaire given to the students, according to the Aug. 5 lawsuit. Rebecca and Richard Yuengling are suing the Pasco County school board, sheriff’s office, Sheriff Chris Nocco and Browning for allegedly punishing their daughter for Rebecca’s actions and not allowing the parents the opportunity to appeal the expulsion. (RELATED: Florida School Board Member Brags About Promoting Woke Ideology ‘From The Inside’)

Rebecca Yuengling allegedly sent the district roughly 500 pages of emails, made phone calls, public statements and posted on social media about the questionnaire, according to the lawsuit. In an email to Yuengling obtained by the DCNF, Superintendent Kurt Browning alleged that because of Yuengling’s behavior, one teacher decided to take leave and not return to the district.

At a Aug. 8 hearing, Judge Mary Scriven ruled that the Yuenglings’ daughter was not given due process and could return to Cypress Creek High School after being transferred, attorney Jonathan O’Brien told the Daily Caller News Foundation.

“At the hearing the decision was made to allow the kid to go back to school because there was no due process,” O’Brien told the DCNF. “The superintendent committed two constitutional violations. One, he retaliated against the mother by going after the kid and removing her from their school. That’s free speech retaliation. Then number two, when the father asked for an appeal, the superintendent incorrectly and illegally said my decision is, quote, final and non appealable, which is in our papers and it’s exhibited. That also turned out to be false. So the kid is back in school today.”

Browning characterized Yuengling’s emails as “not only harassing in nature to administration staff but also disruptive to the learning environment,” and was the cause of her daughter being transferred out of the school district.

Yuengling told the DCNF that the expulsion negatively affected her daughter as she was forced to change schools.

“She said to me that she felt like she got taken from her home and her family and moved to a strange place,” Yuengling said. “She knew the one over there. It’s not like the family moves or you change houses and you expect to go to a new school. She didn’t have any of that warning. It was just a letter. I’m sure she’ll say was the roughest patch of her life. For me as her mother it was definitely the most worried I’ve ever been.”

A book reading “Who can you trust?” is seen at Mother and Child Education Center in Portland, Oregon, on June 26, 2022, after the property was vandalized by demonstrators the night of June 25, 2022. (Photo by John Rudoff / AFP) (Photo by JOHN RUDOFF/AFP via Getty Images)

Richard Yuengling chose to resign from the sheriff’s department to allegedly avoid “additional adverse consequences and unfounded disciplinary complaints that could have placed his pension in jeopardy,” the lawsuit said.

Pasco County Sheriff’s Department, Browning and Nocco did not immediately respond to the DCNF’s request for comment. 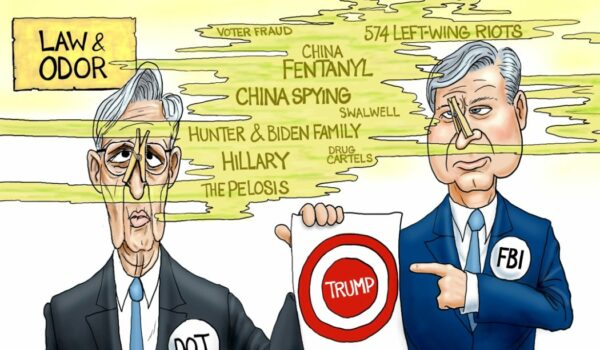 Cartoon of the Day: Essence of Swamp
Next Post
To Avoid Sanctions, Countries Are Ditching The US Dollar 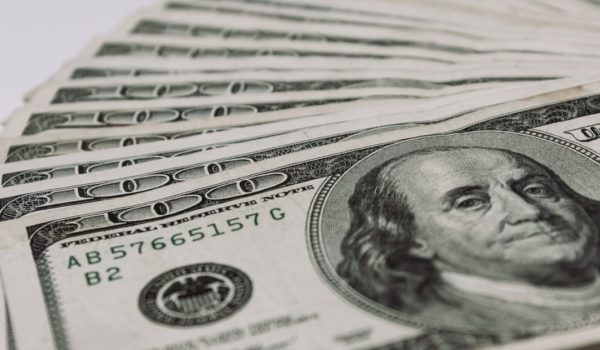