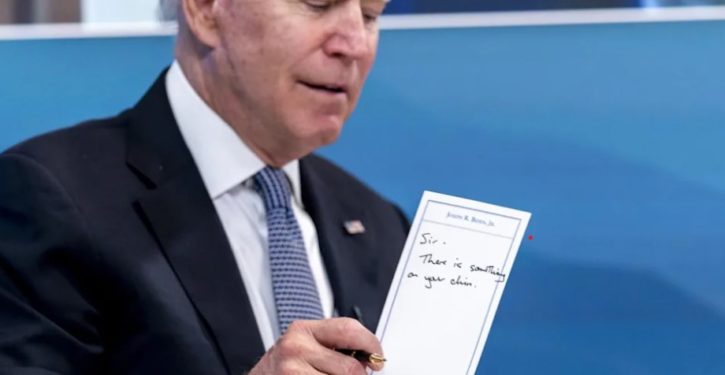 It’s no secret that President Joe Biden has a bone to pick with the fossil fuel industry. Unfortunately, many Americans — including those who supported Biden’s candidacy — are now learning the hard way just how much their lives depend on the oil and gas they love to hate.

Gas prices are still averaging well over $4, and the recent news that America’s emergency oil reserves ended up in China, rather than on our shores where it’s most needed, is causing voters to question whether they made the right decision. (RELATED: SHEFFIELD: Fed Scrambles To Get A Grip On Inflation While Manchin Hands Schumer A Green Spending Spree)

But it should be no surprise that Biden’s anti-energy policies are bad not just for the industry, but for the entire nation.

Since his inauguration, Biden has scarcely gone a month without announcing new restrictions on oil and gas producers. From draconian environmental rules to financial regulations forcing companies to “greenwash” at their shareholders’ and customers’ expense, killing fossil fuels is clearly one of his top priorities.

But we all need energy — and increasing the cost of that energy means we pay more not just for electricity and gas, but for everything we buy. This includes the basic necessities like food and medicine. We couldn’t do our jobs (in person or online), educate our children, pay our bills, or even cook dinner without the affordable, reliable energy we take for granted — but that nearly a billion people around the world don’t have the opportunity to enjoy.

As great as it sounds to get our energy from the wind and the sun, the technology just isn’t there, and it may not be for generations to come. The United States spends tens of billions of dollars on renewable energy subsidies every year — subsidies that come from our tax dollars — but over the course of decades, wind and solar have gone from 3% to just 4% of our national energy supply. It’s a pipe dream that we can replace fossil fuels with renewable energy, no matter how many mandates Washington pushes down on the industry.

And here’s the really awkward part: Neither West Virginia Sen. Joe Manchin nor Biden’s tactics will help the environment, and they certainly won’t stop climate change. Dumping another $369 billion into so-called “green energy” under the guise of Inflation Reduction is just another way to fund democrat slush funds that will lead to even higher energy costs.

America’s global leadership in environmental protection may be the best-kept secret in Washington. Over the last five decades, we’ve cut harmful air pollution by nearly 80%. Levels of the criteria air pollutants tracked by the U.S. Environmental Protection Agency are now so low they’re nearly indistinguishable from natural levels — so clean, in fact, that even nationwide COVID-19 lockdowns didn’t result in a meaningful air quality improvement. Research indicates that in the U.S., humans have next to no impact on air pollution.

That’s not the case in other nations, which is what makes Biden’s anti-fossil agenda concerning from an environmental standpoint. The less energy we produce responsibly in the U.S., the more we’ll be forced to import from Russia, the Middle East and China, where energy producers pollute with abandon and human rights are an afterthought at best. Ironically, cracking down on fossil fuel producers in the U.S. will actually lead to more pollution, not less.

And even the strictest regulations won’t affect climate change. Even totally eliminating the U.S.’ greenhouse gas emissions would cut global temperatures by less than two-tenths of a degree at the end of the century (and that’s if climate models that have historically overestimated warming actually got it right). The best climate science indicates warming will remain mild and manageable while our resilience continues to improve.

The best path forward for America is the opposite of Biden’s approach. Instead of imposing more regulations and higher costs, we should unleash the full power — pun intended — of America’s energy producers to bring cheap, reliable and environmentally responsible energy to the masses.

With inflation still on the rise and pocketbooks growing lighter and lighter, now is the time to reverse course.

Jason Isaac is Director of Life:Powered, a national initiative of the Texas Public Policy Foundation to raise America’s energy IQ. He previously served four terms in the Texas House of Representatives. 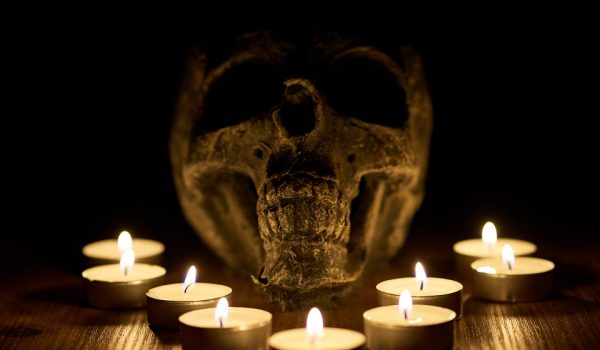 A Quick, Compelling Bible Study Vol. 124: What the Bible Says About the Occult
Next Post
Court: Public officials can’t block you from their Facebook or Twitter pages 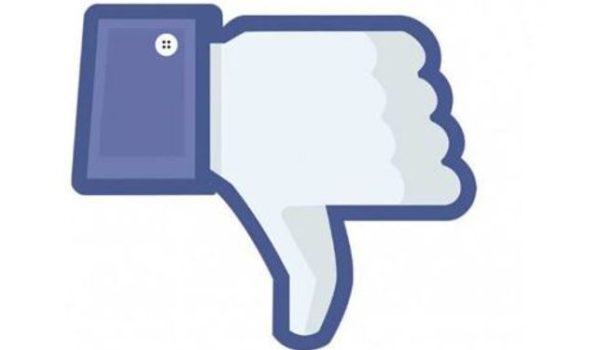