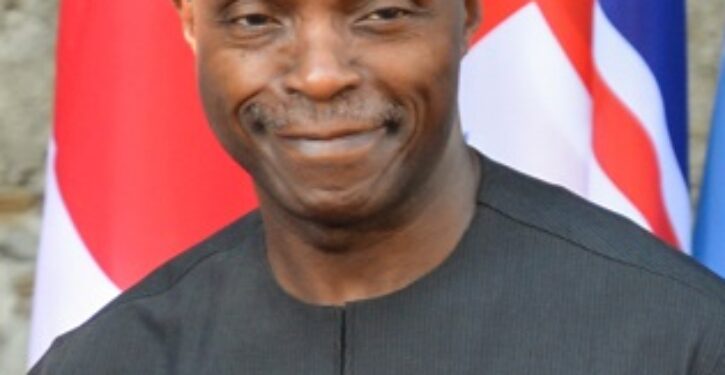 My mission statement on this blog includes the promise to report “the good news.”  I confess to having done little of that, partly because, well, there’s not a lot of good news. But here’s some.

Lawmakers in the European Union voted to include nuclear power and natural gas in the bloc’s list of investments deemed sustainable, a move it hopes will trigger more funding of those sectors but that critics said would slow down the EU’s shift to greener energy sources.

Opponents of the plan failed to gather enough support for a veto during a vote in the European Parliament on Wednesday, clearing the way for the two energy sources to be included in the EU’s so-called green taxonomy if they meet a series of conditions such as limits on greenhouse gas emissions.

Many observers have long commented that climate activists simply aren’t serious about reining in global warming.  They say that because the one source of power that would (a) replace fossil fuels as a source of electric power, (b) be clean, (c) be reliable and (d) cost a fraction of all other renewable energy sources is the one source that climate activists reject out of hand.  That source is nuclear power and its rejection by activists has long held sway in the corridors of power where energy policies are set.  That rejection throws back the curtain on the true goal of many climate activists – sharp reductions in our standard of living.  After all, if we can get enough clean energy and replace most fossil fuels, why not do so.  Isn’t that the goal?  No, the goal is to restrict the way we live that so offends activists.

So, after decades of ignoring nuclear power, it’s the best of news that the EU has at last come to its senses.  For a good, brief primer on nuclear vs. other kinds of power generation, watch this TED talk by Michael Shellenberger.  I also recommend his book Apocalypse Never, Bjorn Lomborg’s False Alarm and Steven Koonin’s Unsettled.

The simple fact is that, without nuclear as one of our primary sources of energy one of two things will happen – we’ll do little if anything to reduce our use of fossil fuels, or the lifestyles of the developed world will plummet and those of the less well-off won’t improve.  As it is, places like China, India and Africa look at climate activists’ demands to abandon fossil fuels as Colonialism 2.0, and with good reason.  As Lomborg reports here,

Nigeria’s vice president, Yemi Osinbajo, articulated the situation elegantly: “No country in the world has been able to industrialize using renewable energy,” yet Africa is expected to do so “when everybody else in the world knows that we need gas-powered industries for business.”

China, India and Africa have decidedly “been there, done that.”  Much of their histories have been spent under the European thumb and are understandably loath to repeat the process.  That’s particularly true when the latest First World religion requires them to do what no country anywhere has ever done.

If we want to reduce greenhouse gas emissions, maintain First World living standards and increase those of the Third and Second Worlds, there’s a sensible way to do it – use the one abundant energy source that’s both clean and energy-dense enough to do the job.

There’s a problem, but a soluble one.  It seems that, due to our decades-long rejection of nuclear power, we stopped building those plants and our blue-collar workers have lost the skills required to construct them.  Welding to meet the safety standards of nuclear facilities has particularly gone by the boards and huge cost overruns on new nuclear plants have resulted.  But I call that a small speed bump on the road to the common use of nuclear power, if we just have the political will.  We used to have the skill and expertise to build those plants and we can again.  After all, France gets over 75% of its electricity from nuclear power.  The French managed to get those plants built, so we can too.

Shellenberger offers some important information and comparisons.  For example, wind and solar sources are unreliable, actually providing power about 10%-30% of the time, are extremely dilute (i.e., not energy-dense), have serious impacts on a variety of species, particularly birds and bats, and require enormous amounts of land that could be used for reforestation.  About 3% of world energy use is provided by wind and solar power.

California bet heavily on renewables and, between 2011 and 2017, the cost of electric power there increased at five times the rate of the rest of the country.  Much the same held true in Germany that embraced, instead of nuclear, wind and solar.  By contrast, electricity in France, whose power grid is nuclear-intensive, costs half what it does in Germany.  Unsurprisingly, French president Emmanuel Macron has recently gone from opposing nuclear power to promising to build six more nuclear power generators.

Safety?  The esteemed British medical journal The Lancet recently found nuclear power to be the safest way in which to generate electricity among coal, petroleum, natural gas, biomass and nuclear.  Biomass (e.g., mostly wood) provides energy for about 2.8 billion of the poorest people on earth.  About 3.8 million people die every year from the effects of indoor air pollution, much of which results from burning unclean fuel.  By substituting nuclear, we’d reduce air pollution and save about 2 million lives each year.

And let’s not forget what happens to solar panels when they reach the end of their useful lives.  They’re sent to Third World countries to be broken down for salvage, exposing those workers to toxic metals like lead and chromium.

Not too many years from now, I suspect we’ll look back on the EU’s decision to stop rejecting nuclear-generated electricity as a turning point in our efforts to cut down on the use of fossil fuels.  It’s the time we decided to get serious, to finally decouple energy policy from ideology and actually make the world a cleaner, more prosperous place.