The House of Representatives passed legislation Tuesday that would prohibit states from banning same-sex marriage, spurred on by the Supreme Court’s decision overturning Roe v. Wade.

Forty-seven Republicans joined all 220 Democrats in supporting the Respect for Marriage Act. The legislation requires that states recognize gay marriages performed in other states, and recognizes gay marriages under federal law. Maine Republican Susan Collins is one of three senators introducing companion legislation to the Respect for Marriage Act, and Democrats are hoping that that bill will gain enough GOP support to avoid a filibuster.

Associate Justice Clarence Thomas wrote in a concurring opinion to Dobbs v. Jackson Women’s Health Organization that the Supreme Court should review all of its “substantive due process precedents, including Griswold, Lawrence, and Obergefell.” The Court established a right to contraception in Griswold v. Connecticut and a right to gay marriage in Obergefell v. Hodges. No other justice joined onto Thomas’ concurrence, and Associate Justice Samuel Alito wrote in his majority opinion that fears the Court would overturn those precedent are “unfounded.”

The House is also expected to vote on legislation prohibiting states from banning birth control.

“I don’t believe there is any threat to either Loving v. Virginia, which made unconstitutional any bans on interracial marriages, or Obergefell v. Hodges, which protected same-sex marriages,” Republican Michigan Rep. Peter Meijer said in a video explaining his vote in favor. “What this Court has said, they said, ‘Congress, do your job. Don’t rely on the courts to do the legislating. Take up that legislation yourself.’”  (RELATED: Biden Signs Executive Order Aimed At Protecting Access To Abortion, Contraception)

While I do not believe either Loving v Virginia or Obergefell v Hodges will be overturned, the Supreme Court has asked Congress to do its job and tonight we did just that with the Respect for Marriage Act, which I voted in favor of. The bill is pretty straight forward… (1/3) pic.twitter.com/TLn2O07Mx3

More than 55% of Republicans, and 70% of Americans overall, support legalized gay marriage. Approximately 90% of Americans support the legality of condoms and the birth control pill in “all” or “most” cases, according to FiveThirtyEight.

Illinois Sen. Dick Durbin, the second-ranking Democrat in the Senate, expressed skepticism that the upper chamber would be able to schedule votes on both bills.

“We have more priorities than we have time,” he said, adding that he would consider canceling the August recess to pass the legislation, according to the Huff Post’s Igor Bobic. 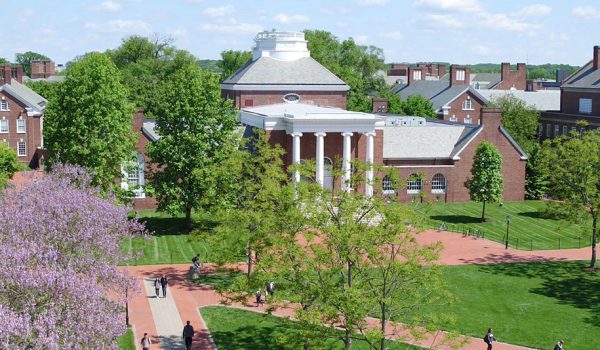 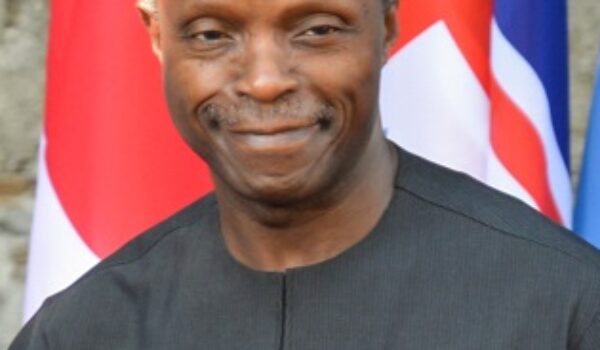