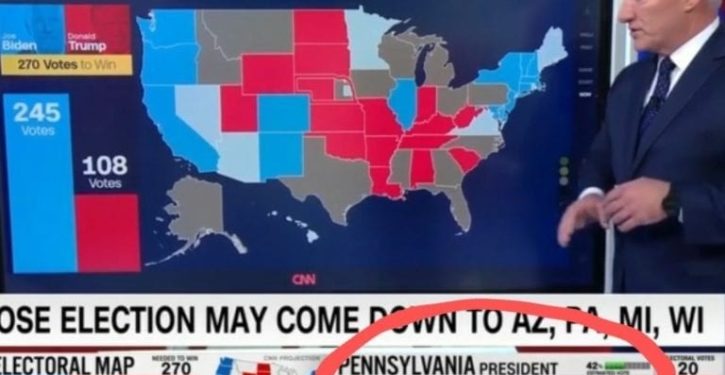 In August, a U.S. district judge ordered “Kraken” lawyers to pay sanctions for filing frivolous challenges to the 2020 presidential election results. This week, a Colorado magistrate judge ordered two lawyers who filed a class action lawsuit to pay $180,000 in sanctions to cover the legal fees of the state and private-firm defendants in their lawsuit.

On Monday, the Washington Post reported on the sanctions order:

The two lawyers, Gary D. Fielder and Ernest John Walker, filed the case in December 2020 as a class action on behalf of 160 million American voters, alleging there was a complicated plot to steal the election from President Donald Trump and give the victory to Joe Biden.

The two argued that a scheme was engineered by the voting machine vendor Dominion Voting Systems; the tech company Facebook, its founder Mark Zuckerberg and his wife, Priscilla Chan; and elected officials in four states. They had sought $160 billion in damages.

Their case was dismissed in April. In August, Neureiter ruled that the attorneys had violated their ethical obligations by filing it in the first place, arguing that the duo had run afoul of legal rules that prohibit clogging the courts with frivolous motions and lodging information in court that is not true. At the time, he called their suit “the stuff of which violent insurrections are made,” alleging they made little effort to determine the truth of their conspiratorial claims before filing them in court. He ordered them to pay the legal fees of all of the many entities that they had sued.

As the judge explained:

The sanction awards that I impose are reasonable in light of the magnitude of the case and the number of issues to be addressed. Indeed, the sanction award is probably lower than it would be if market lawyer rates were being used. The total amount the two Plaintiffs’ counsel will have to jointly pay, adding in the stipulated awards to the States, will be approximately $186,922, which I find to be an adequate sanction award to send the appropriate message and deter such misconduct in the future, without being unnecessarily punitive.

I do recognize that the two Plaintiff’s counsel are individuals, and not corporate entities, and that regardless of how successful their law practices may be, a more than $90,000 sanction award (per lawyer) will likely impose a degree of financial hardship. To this extent, I have tried to take into account their respective abilities to pay. . . .

I have also considered the severity of the violation here, which was expounded upon at length in the original sanctions order. But it bears repeating that, as officers of the Court, these attorneys have a higher duty and calling that requires meaningful investigation before prematurely repeating in court pleadings unverified and uninvestigated defamatory rumors that strike at the heart of our democratic system and were used by others to foment a violent insurrection that threatened our system of government.

In assessing the amount of the sanction, I also take into account the fact that Plaintiffs’ counsel made a public appeal for financial contributions from arguably innocent and gullible members of the public in order to supposedly hire experts to support this case. . . . In reality, as disclosed at the hearing on sanctions, Plaintiffs’ counsel hired no experts, either before or after filing the Complaints, and did not speak to any of the alleged experts that were being used in other cases around the country. Given the apparent lack of standing to bring this case—and its likely failure given the existing Supreme Court precedent on the issue of standing—as well as the failure to hire or speak to any expert witnesses to support the underlying factual assertions in the Complaints, this financial appeal to the public for financial contributions was arguably deceptive.

I also take into account the risk that this substantial sanction might chill zealous advocacy for potentially legitimate claims. But I conclude that the repetition of defamatory and potentially dangerous unverified allegations is the kind of “advocacy” that needs to be chilled. Counsel should think long and hard, and do significant pre filing research and verification, before ever filing a lawsuit like this again. As explained previously, this was a damages case with no need for urgency or immediate injunctive relief, and therefore there was no legitimate basis for filing suit without being certain about the claims. I do not believe that sanctioning these lawyers for this lawsuit threatens to chill appropriate legitimate legal advocacy in the future.

I have also considered the degree of counsel’s culpability, which is significant. This was not a client-generated lawsuit. This is exclusively a creation of the Plaintiff’s counsel. They are experienced lawyers who should have known better. They need to take responsibility for their misconduct. Defendants have been significantly prejudiced, not just because they have had to incur legal fees to defend this pointless and unjustified lawsuit, but because they have been defamed, without justification, in public court filings. Finally, I believe that rather than a legitimate use of the legal system to seek redress for redressable grievances, this lawsuit has been used to manipulate gullible members of the public and foment public unrest. To that extent, this lawsuit has been an abuse of the legal system and an interference with the machinery of government. For all these reasons, I feel that a significant sanctions award is merited. I also feel that the amounts awarded are to some degree consistent with the “victim centered . . . compensatory mechanism” of sanctions anticipated under 28 U.S.C. § 1927. 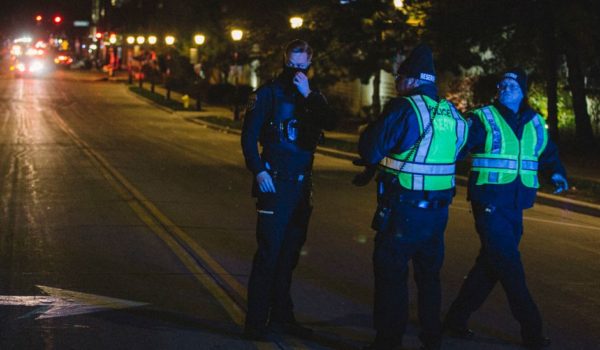