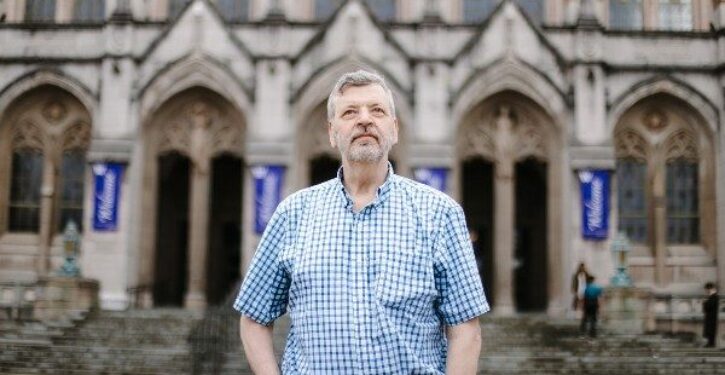 “Native land acknowledgments” are the latest woke ritual on college campuses, in which college officials and staff acknowledge — often inaccurately — that the land on which a college is situated was once owned by a particular Indian tribe. They often assert that that a tribe has been in the college’s location “since time immemorial,” an assertion rooted in myth rather than history. In fact, Native Americans came to North America at different times, and routinely displaced or exterminated other tribes in the process. Conquest and migration have shaped the whole world, yet no one apologizes for the Norman conquest of England in 1066. These “land acknowledgments” often contain pseudo-pagan tributes to the tribes’ role as “caretakers” or “stewards” of the natural order.

For the fall 2021 semester, the university’s computer science department recommended that professors place a land acknowledgment in their syllabi….administrators gave the following language as a template: “The University of Washington acknowledges the Coast Salish peoples of this land, the land which touches the shared waters of all tribes and bands within the Suquamish, Tulalip and Muckleshoot nations.’….Reges wrote his own land acknowledgment. He wrote, ‘I acknowledge that by the labor theory of property the Coast Salish people can claim historical ownership of almost none of the land currently occupied by the University of Washington.’

Administrators quickly retaliated, calling the statement “offensive” and arguing that it would create a “toxic environment.” Administrators removed the land acknowledgment from the syllabus posted on Reges’ course website. When Reges replaced the new file with his original syllabus, university officials “set the file protection so that I could not change it [back].” Administrators also created an alternative “shadow” section of his course, taught by another professor using recorded lectures. Approximately 30 percent of Reges’ students switched into this alternative section.

In an email to Reges, the director of the engineering school, Magdalena Balazinska, claimed that the problem wasn’t Reges’ opinion, it was that he used language outside the exact phrasing recommended by the University.

After Reges announced his intention to put the “land acknowledgment” in his syllabus for the spring 2022 semester, administrators opened an investigation against him for alleged violations of university anti-harassment policies. The investigation has gone on for over 130 days and may result in Reges’ termination.

On Wednesday, Reges filed a lawsuit against the University of Washington. He claims that the University is violating his First Amendment rights by engaging in a retaliatory investigation of him under an overly broad “harassment” policy.

Reges is backed by the Foundation for Individual Rights and Expression, a nonpartisan First Amendment rights organization…”This is important for protecting faculty rights because faculty necessarily speak on public issues as part of their teaching, research, and publication,” FIRE Attorney Josh Bleisch tells Reason. “Prof. Reges decided to file this lawsuit in order to reaffirm that when public university faculty speak on controversial public issues, that speech is protected even when that speech is part of their teaching or other job duties.”

Further, university administrators also face scrutiny for their lengthy investigation of Reges for violating a bafflingly broad anti-harassment rule. The rule, Executive Order 31, allows the university to “discipline or take appropriate corrective action for any conduct that is deemed unacceptable or inappropriate, regardless of whether the conduct rises to the level of unlawful discrimination, harassment, or retaliation.”

‘Pretty Shameful’: Biden Admin Has Sold Nearly 6 Million Barrels Of Strategic Oil Reserves To China
Next Post
Fatherlessness: Still a Mystery to so Many 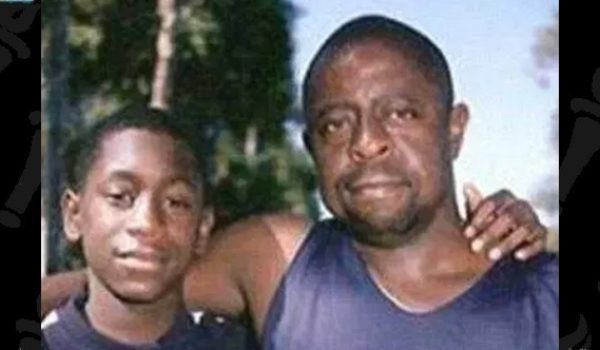